Despite fierce competition from his fellow paragliding aerobatics competitors, Spain’s Horacio Llorens, 35, impressed the judges with spectacular stunts this weekend and gained the top spot on the podium of the Acro World Tour Finals. The event took place on the shores of Lake Geneva, Switzerland, as part of the Sonchaux Acroshow. Adding this result to the others throughout the series Llorens also tops the overall rankings of the Acro World Tour 2018.

The audience of the Finals, numbering 29,000, went wild as the elite pilots spun, stalled, and swung in their harnesses to perform the incredible feats such as deep spirals, infinity tumbling, helicopters, slides, flips and wingovers during the finals of this year’s competition.

The final battle between Horacio Llorens and Rafael Goberna proved to be extremely tight. Despite a less precise landing, Llorens’ better technique and flight choreography allowed him to get the better of Goberna and win the competition. Thanks to his previous results throughout the series Llorens managed to top the overall rankings of the Acro World Cup 2018, ahead of Théo De Blic from France and Rafael Goberna from Brazil. 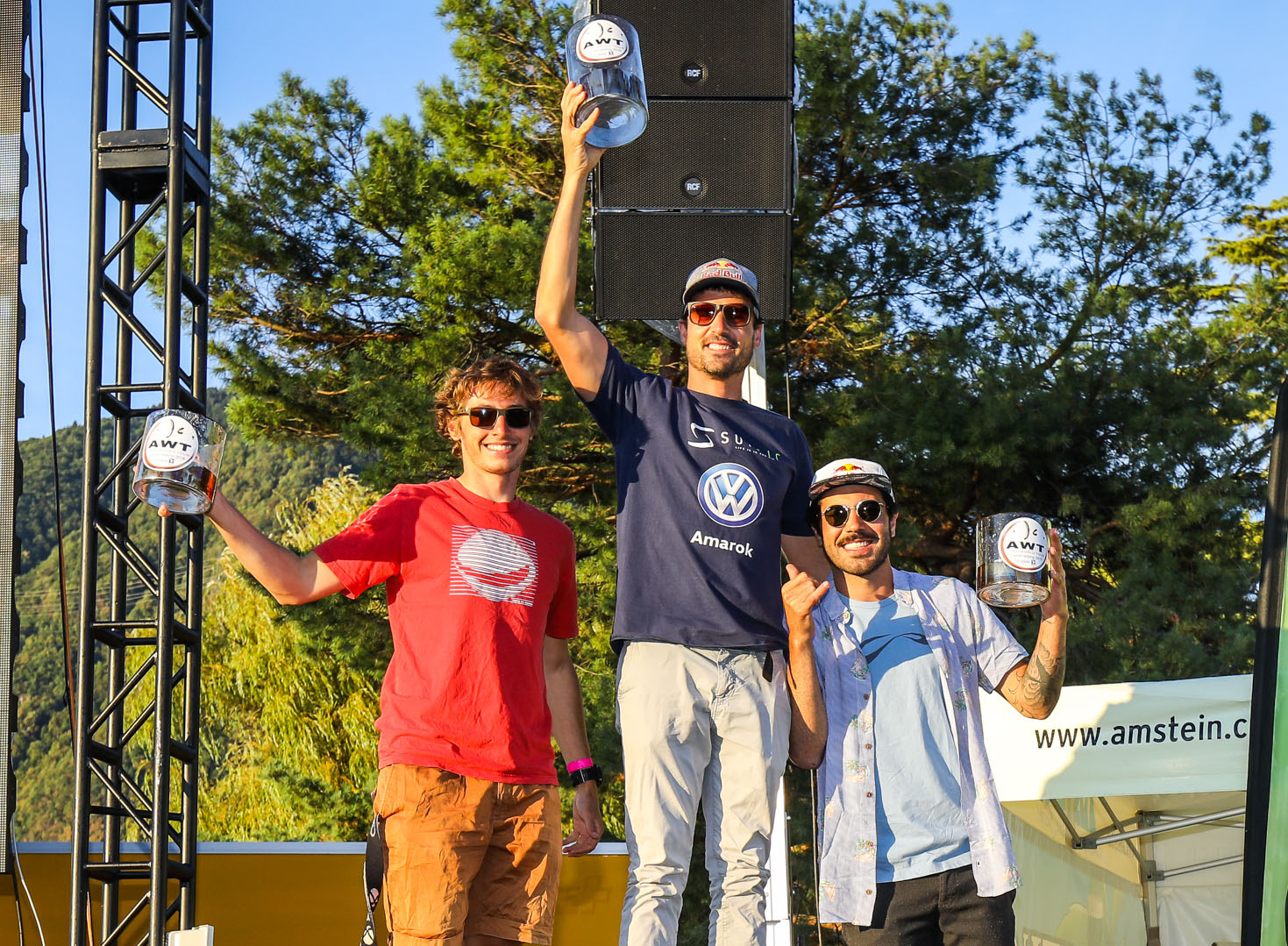 It is the sixth time that Llorens leads the world’s rankings in paragliding aerobatics. He said after his victorious final flight: “I am incredibly happy with the result of the competition. The level is incredibly high but I have been training super hard to be here. I didn’t expect to be the winner, to be honest, but I have been building every victory slowly and I have been lucky as well, probably. At the end I am the winner of this competition and the winner of the 2018 world rankings. I would like to say thanks to my friends and my family for supporting me so well and to my sponsor Red Bull that helped me to be here. Thank you so much!”

Nine nations from Europe and South America were represented by the fourteen pilots who qualified for the finals, with two ‘wild cards’ bringing the total to sixteen. The qualifying rounds took place in Norway: Vertigo Voss, and Italy: King of Brenta and AcroMax. Each competition was tough, with pilots attempting challenging tricks to win. 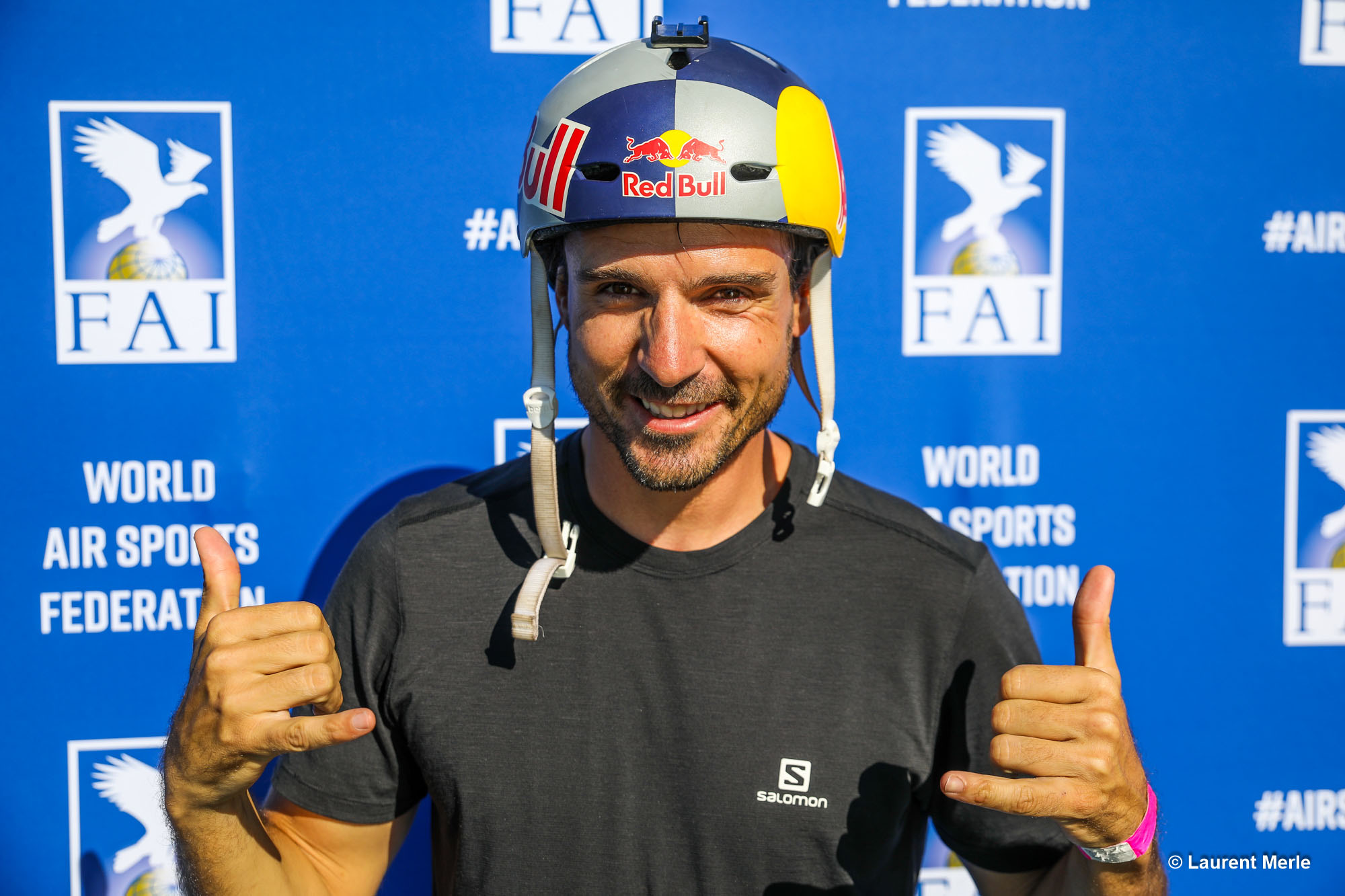 The best woman is Claire Mercuriot from France who took the 18th place at the overall rankings.