What a fantastic performance! Fedor Konyukhov and Ivan Menyaylo have just landed after spending more than 55 hours in the air.

The crew traveled more than 1000km in the sky of Russia before landing near Krasny Kut, where they were welcomed by the ground support team.

Adventurer and priest Konyukhov is well known for achieving a record-breaking solo flight around the world in a balloon last year, for which he was named FAI-Breitling Pilot of the Year.

For this new flight Konyukhov paired with another experienced pilot, Ivan Menyaylo, who is the current holder of the duration record in the category of hot air balloons from 3 000 to 4 000 m3.

The FAI is now waiting for the official claim to be sent in by the FAI Official Observers in order to ratify the record. 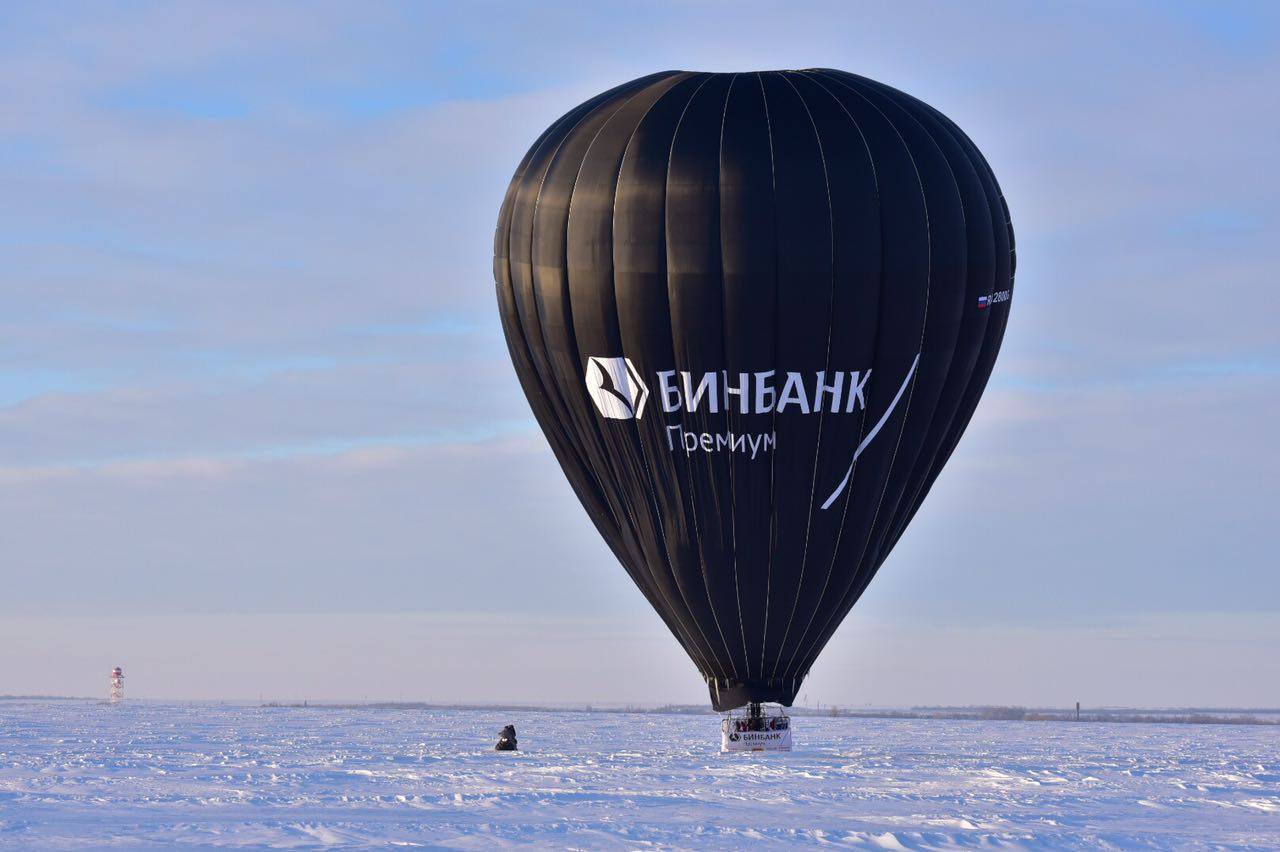