Today, the world of air sports is full of inspirational women. From unflappable young drone racing champion Wanraya Wannapong (above) to world record-breaking paramotor pilot Karen Skinner (below), girls who dream of flying have no shortage of strong role models.

That’s why in recent years we have been able to highlight the accomplishments of so many impressive female pilots via our Women with Wings initiative. 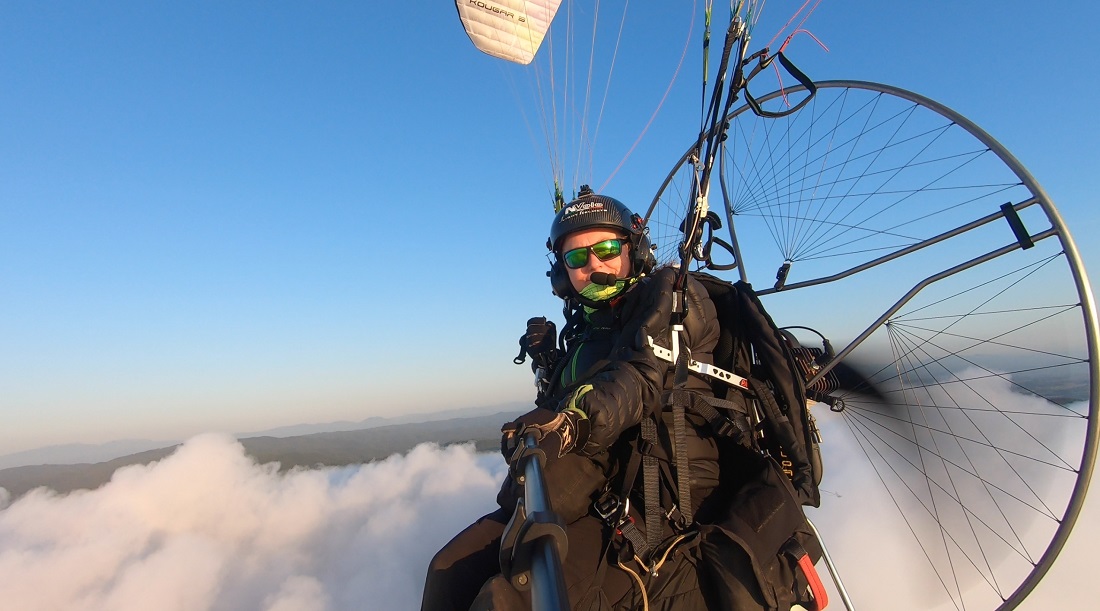 Historically, however, air sports were often considered unsuitable for the so-called fairer sex. And as a result, breaking through as a female pilot required even more courage and determination than it does now.

This International Women’s Day, we have therefore chosen to celebrate the lives and achievements of some of the pioneering female aviators who paved the way for today’s Women with Wings. 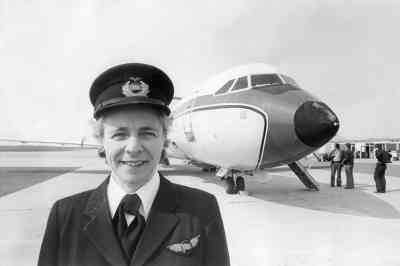 Born in South Africa in 1930, Yvonne Pope Sintes moved to the UK with her family in 1936. Fascinated by flight from an early age, she applied to become an RAF pilot in the 1940s but was told they were not interested in teaching women to fly.

She therefore took the only route available to follow her dreams: working as an air stewardess.

Sintes didn’t give up on her desire to become a pilot, however, and went on to earn her private pilot’s licence in 1953 – also marrying her instructor Eric Pope in that year.

She then went on to qualify as a flight instructor, while also joining the RAF Volunteer Reserve and co-founding the British Women Pilots' Association, which continues to “support women who fly or who are learning to fly, and to encourage participation in aviation by women who have yet to try it”.

And she kept her dream alive while working as the UK’s first female air-traffic controller by piloting overnight newspaper flights from Gatwick to Germany or the Channel Islands at the same time.

In 1965, her dedication paid off when she took off on her first flight as a commercial pilot with Morton Air Services. Some seven years later, after marrying for a second time to Miguel Sintes, she became the UK’s first ever commercial airline captain, flying for Dan-Air – the company she worked for until her retirement in 1980.

Sintes’ final flight was at Goodwood Flying School in south England on the occasion of her 70th birthday. She died aged 90 on 16 August 2021. 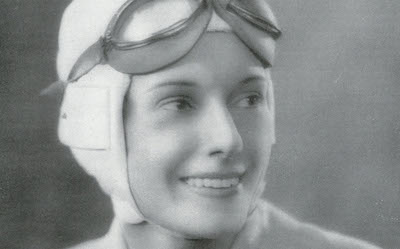 Born in New Zealand in 1909, Jean Batten also qualified as a private pilot after moving to the UK, where she later became the first women to receive the FAI's highest award, the FAI Gold Air Medal, for flying solo from England to New Zealand in 1937.

Awarded her private pilot’s licence in 1932, Batten also made ground-breaking solo trips from the UK to Brazil and Australia during her time in the cockpit. The minutes of the 1937 FAI Conference indicate just how inspirational her achievements were at the time.

"She has demonstrated what can be asked of aviation today if it is approached scientifically,” said conference attendee Colonel Walaardt-Sacré of the Royal Netherlands Aeronautical Association.

“She has surprised the masses and at the same time given them confidence in aviation. She is therefore worthy of receiving the highest honour that the FAI can award – the FAI Gold Air Medal."

Batten died on the Spanish island of Majorca in November 1982, aged 73. 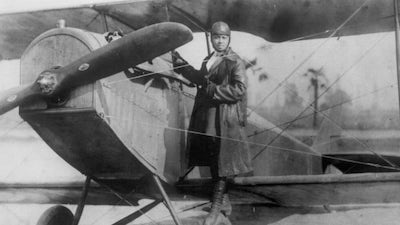 To do so, she fought discrimination on two fronts after being inspired by her brother's tales of French women flying planes during WW1.

Having been turned down by all the American flight schools she approached, Coleman travelled from her home town of Chicago to France to learn to pilot a plane.

And after gaining her licence, she went on to become a highly skilled acrobatic pilot whose wing-walking and parachuting stunts made her a star when she returned to her home country.

Sadly, however, her career as a stunt performer came to a tragic end in 1926, when she was killed in an accident during a test flight of her new plane.

More than 5,000 people attended her funeral.

Jean Batten, Bessie Coleman, and Yvonne Pope Sintes are just three examples of inspirational women who have changed the history of air sports. From these pioneering pilots to Zara Rutherford, the young aviator who recently flew solo around the world at just 19 years of age, Women with Wings we salute you!