A new record - not FAI but Guiness - High altitude Tandem

On 18 May of this year, a pair of tandems made what is claimed to be the highest documented civilian tandem jump to date.

Nott and Johnson made the high jump in preparation for a planned high-altitude ballooning flight, which will take place in a pressurized capsule flying above 35,000 feet. Their round-the-world record attempt will take place in 2018.James Hayhurst, former IPC alternate delegate for the U.S. and FAI Official Observer for both the Felix Baumgartner Stratos and Alan Eustace StratEx high altitude record jumps, was both the official observer and a participant in the jump, which he organized in order to prepare Nott and Johnson in the event of an emergency bailout from high altitude. Life support and oxygen specialist Tad Smith was in charge of all physiological preparations for the jump.After a forty-five minute pre-breathe of pure oxygen on the ground, the Caravan took off at 14:16 UTC, a little after local sunrise. Following an uneventful 45-minute climb, the group exited at 9,727 meters (31,916 feet) above sea level. Tandem droguefall was approximately two minutes and twelve seconds.This jump establishes a new Guinness world record for highest tandem jump, previously 9,144 meters. While the record category is not recognized by FAI, it certainly is a noteworthy achievement, especially considering the importance of tandem jumping to the parachuting world, and the growing interest in high altitude parachute jumps. 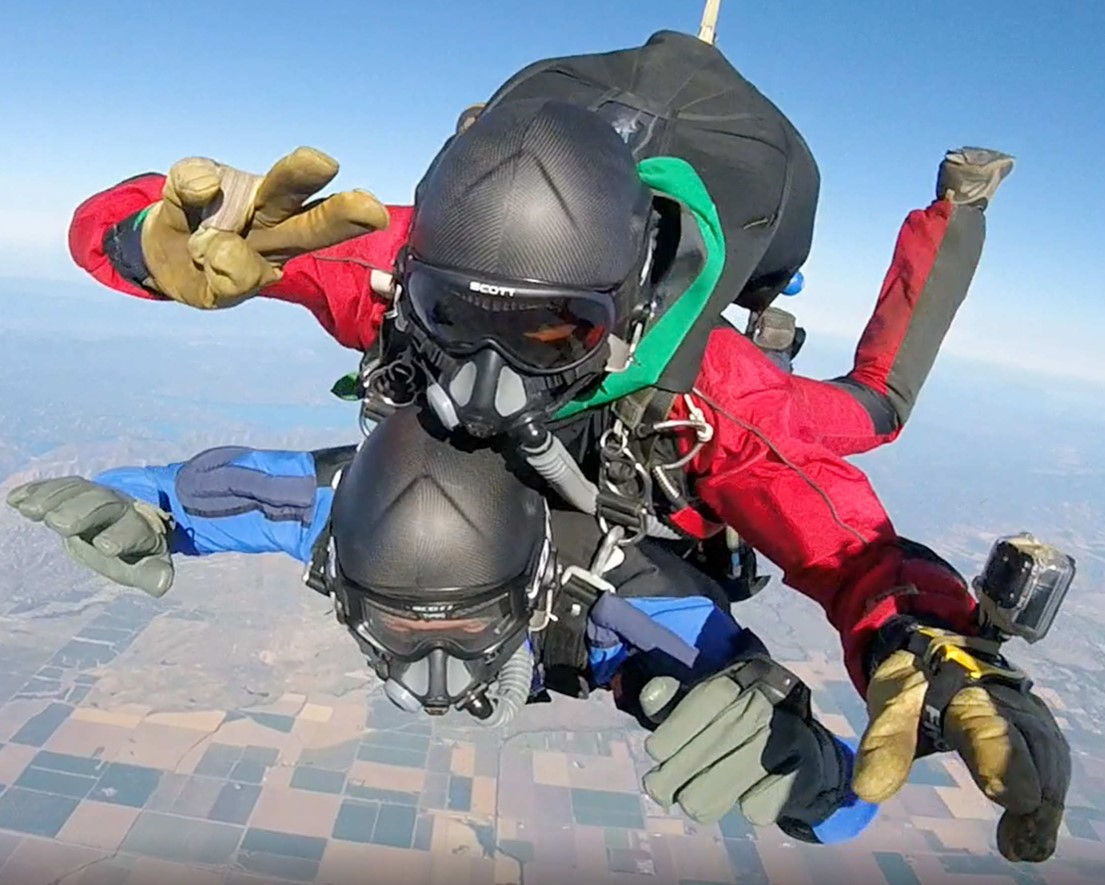 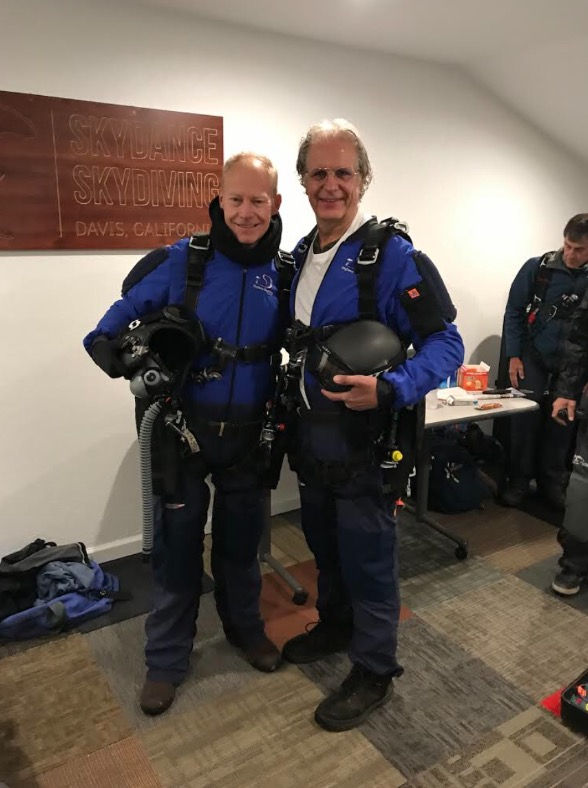