FAI President of Honour General Clifton Von Kann died peacefully on 15 January 2014 in Washington D.C., USA, at the age of 98. He held high positions in the US military and civilian aviation and presided over the FAI for two years from 1988 to 1990.

Born in Boston, USA, on 14 October 1915, Clifton Von Kann enrolled the US Army after graduating from Harvard College in 1937 and served in combat during World War II in the artillery. In 1958, he became a senior paratrooper and soon after a helicopter and fixed winged pilot.

After retiring from the army in 1965, he served in the Air Transport Association of America (ATA). In 1980, he became the President of the National Aeronautic Association (NAA), thus heading the USA Delegation at the FAI General Conferences where he built close relationships with his counterparts from both sides of the Iron Curtain. In 1998, he was elected as President of the Fédération Aéronautique Internationale at the 81th FAI General Conference in Sydney, Australia, and completed a two-year mandate.

The FAI would like to offer its most sincere condolences to the family of Clifton Von Kann and to all his friends within the aviation community. 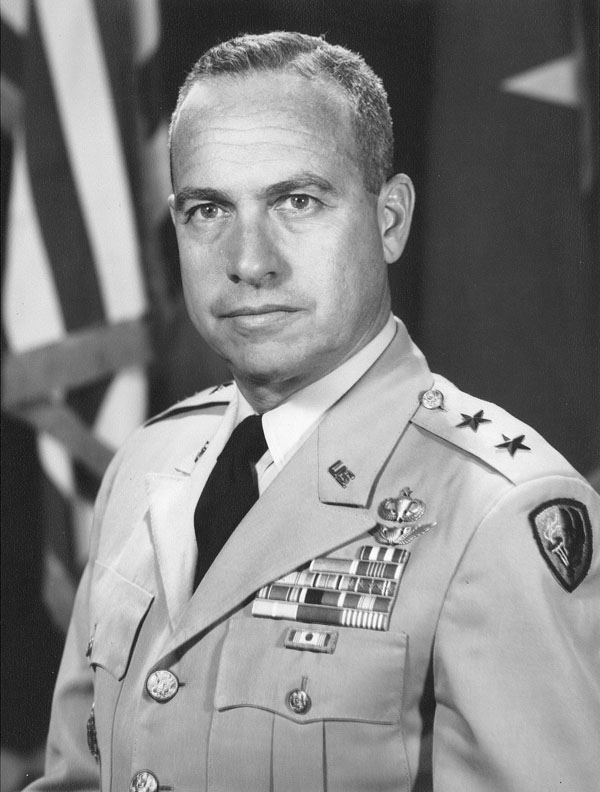