CIVL Plenary has awarded Sopot (Bulgaria) the right to host 12-th FAI World Paragliding Accuracy Championship in 2023. The event will be organized by Sports Club Shambhala with the support of Bulgarian National Aeroclub, Sopot Municipality and the Ministry of Youth and Sport. Dates of the Championship are 20 – 28 October 2023, with test event on 27 - 30 October 2022. 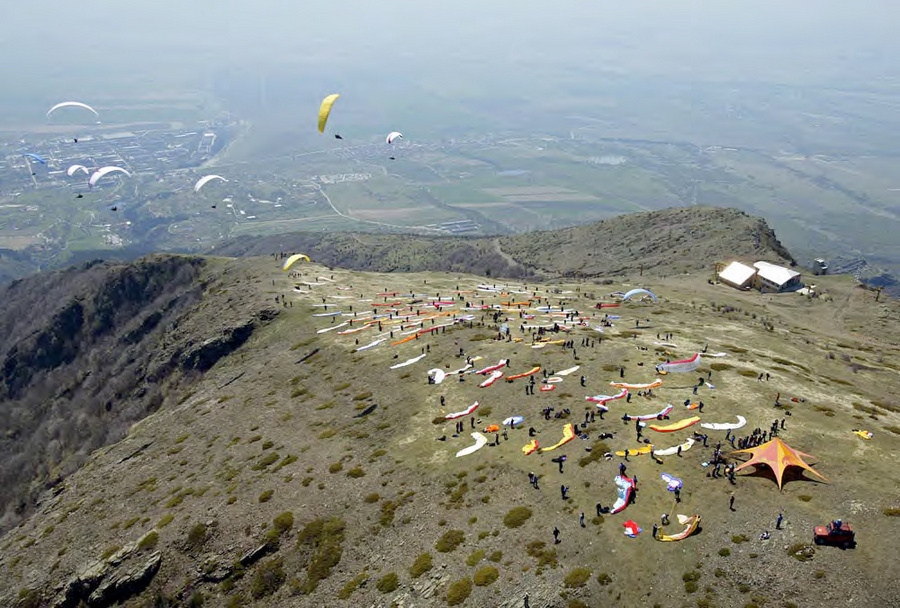 The main take off site of Sopot is South (including South East and South West). Facing and has amply demonstrated its suitability as a high-level competition venue for up to 150 pilots. It is a big wide grassy slope, without any hazards near. All take-off areas are marked with windsocks, and there is live streaming by web cameras, which allows checking weather conditions any time online. The altitude difference from the landing place is 800 meters. This take-off site is top-rated among the pilots all over the World. 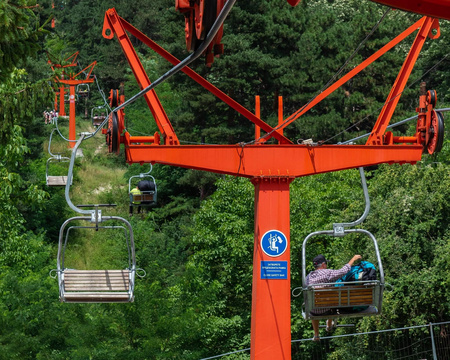 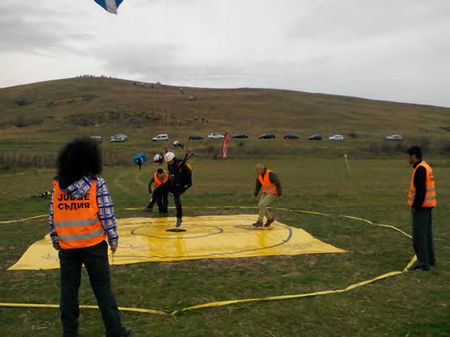 Additionally, in case of strong winds, we will use Dabene training hill. It is perfect 80 meters high grassy hill in the middle of the flats that works for any wind direction. Here was held the Paragliding Accuracy World Cup in 2015. 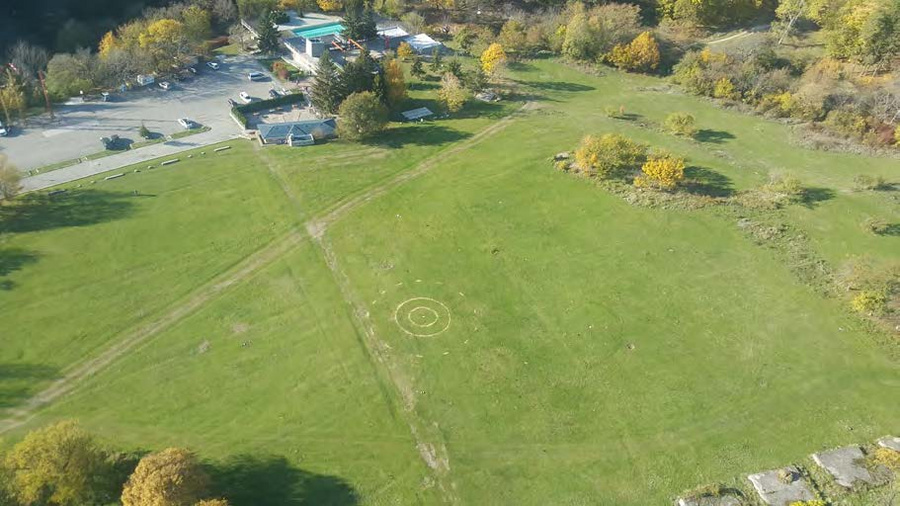 The official Landing/Target area is a large grass field next to the Lift Station at a 2,5:1 glide from the launch site. Landing approach is clear from all directions.
There is enough space to land a few gliders simultaneously, as well as plenty of places for packing gliders and rest.
During the competition flights, will be provided live streaming by a local TV channel. Public, media and visitors can arrive by car or public transport. At the bottom lift station, next to the landing field, a car park and a cafeteria with Wi-Fi zone are situated. Toilets, showers, drinking water and the social area will be at the competitors and teams staff disposal.

The presented Bid provided enough information to assure that we will have an excellent event.