Earlier this year we watched as Martin Šonka won gold in Freestyle at the 20th FAI European Aerobatic Championship, EAC 2016, held in his home country Czech Republic. A Red Bull Air Race pilot for the last three seasons, he explains how the two different disciplines of aerobatics and air racing complement each other – and why as a young pilot learning to fly a glider was one of the best things he ever did…

Martin, good to see you here in Las Vegas. Can you explain the differences between what we saw at the European Championships in Czech Republic, and what goes on here at the Red Bull Air Race?

Well, aerobatics and air-racing are actually two different sports. Aerobatics is more like gymnastics or figure skating, and this is just pure racing, based on time and speed.

But there are many similarities, and that includes the precise steering of the airplane and the high-G manoeuvres. Both are about precise control. Red Bull Air Race is exactly measurable and absolutely fair because it's based on time, while aerobatics is sometimes more subjective.

They help each other. Especially once we finish a race and send the race plane to another part of the world, then aerobatics acts as a kind of practise for me. The plane is a little different, steering and so on, and you can't behave like it's your race plane, but you're practising the high-G manoeuvres and you’re training your body and muscle-memory. The two definitely communicate somehow.

But also, if you have too much aerobatics practise, just before a race for example, then your muscle memory is switched to the aerobatics airplane – then you need two or three flights in your race plane to get familiar again.

So I intentionally leave a gap between flying aerobatics and flying the race plane. I take a couple of days off, and then I practise in my simulator. 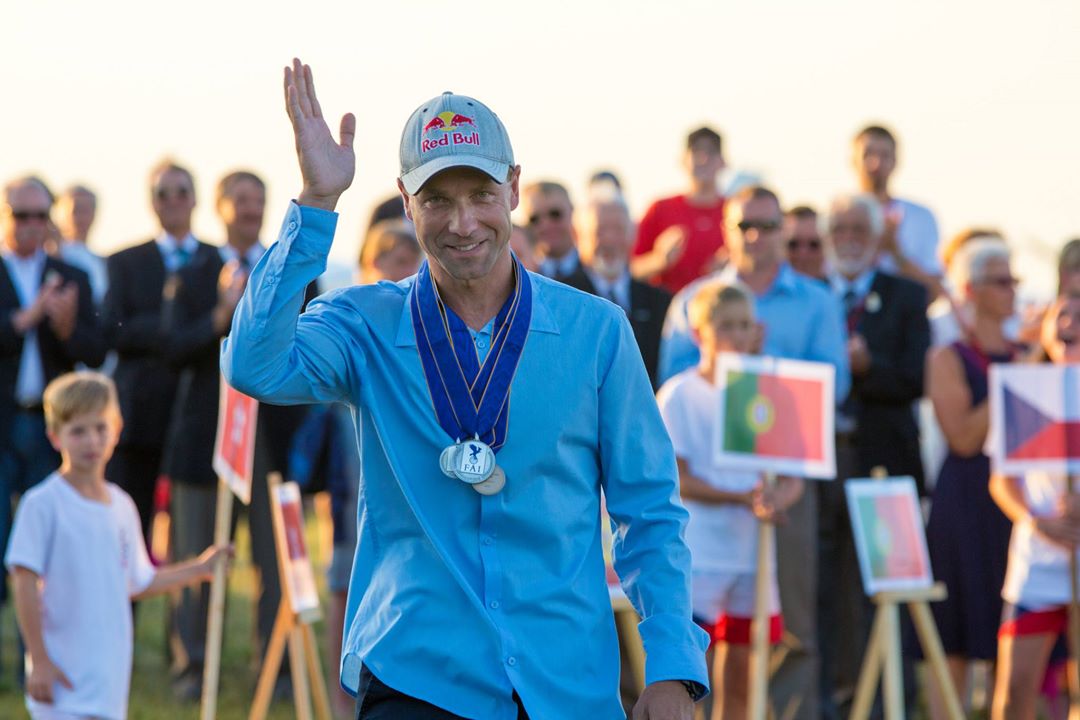 It's not a computer game, we use virtual reality goggles and we've developed a whole steering and seat set-up. Most of the fast guys here have it. It's a very good tool for practising for an air race. For example, if it's a new track and we're looking for the ideal trajectory then we spend more time with it. In the simulator you must be focused and concentrated, there are no high-Gs but it’s good training.

What's the difference between the two planes?

The race plane has been developed especially for the Red Bull Air Race and has a very low canopy for the aerodynamics. The wing is basically the same as the classic aerobatic version, but we did everything to make it faster – shorter legs, smaller canopy, smaller rudder, wingtips, everything is more refined to make it as fast as possible.

Your route into flying was via the military wasn't it?

Actually when I was 17 I went to the aero club close to my home and I paid for a sightseeing flight with a motor glider. And I fell in love with flying.

My childhood dream was to be a fighter pilot and I went on to fly in the air force for 17 years. At the same time, during my basic training I realised what I liked most was when the airplane was falling somewhere, spins and so on. So as soon as I had enough hours I did aerobatic training and then started to compete in glider aerobatics and motor aerobatics.

In 2005 I was invited onto the Czech national team and that was it, while at the same time I was still in the air force.

For anyone inspired, what’s the best way to get into flying?

Go to the nearest aero club and do a fun flight, then you'll see if you like it or not. I didn't come from a wealthy family so I started with gliding. I would recommend every pilot flies gliders first as it's about coordination – that's the way to start. 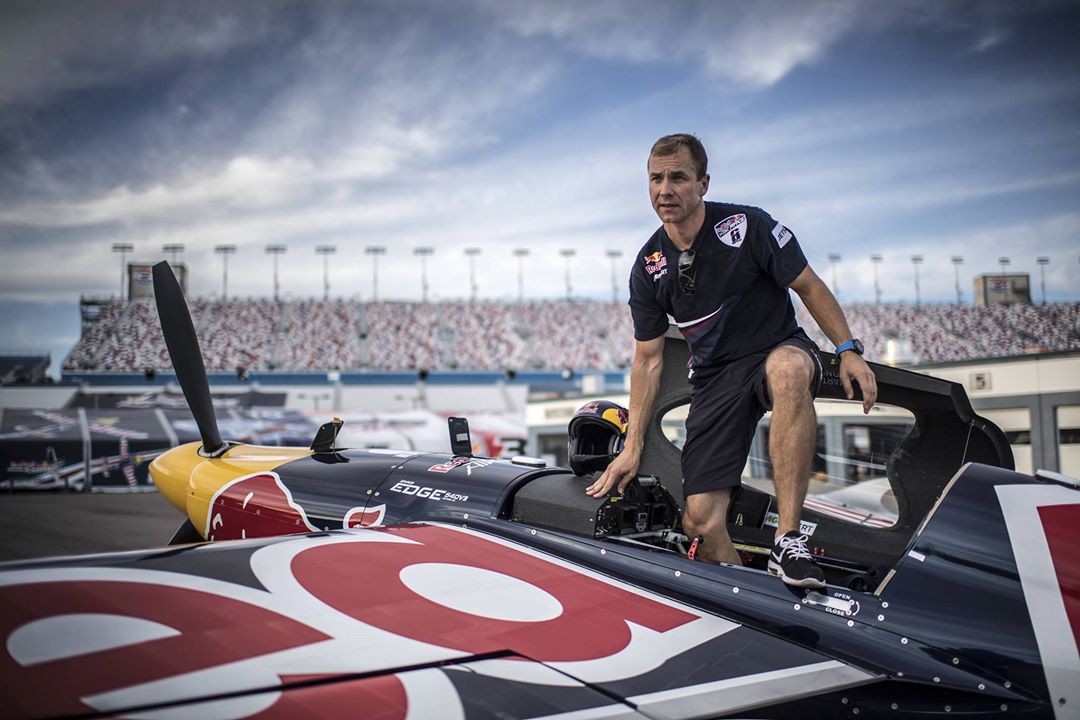