A key aspect of a successful drone race is safety – for spectators, race officials and pilots. Racing drones can go from 0-150km/h in seconds and typically have four propellers spinning at high speed, which makes them potentially dangerous flying objects. In a large competition like the upcoming 1st FAI Drone Racing World Championship in Shenzhen, China for example, preparation and planning starts months in advance – and top of the agenda is safety.

That starts with the layout of the competition. A well-organised drone race will have a clearly defined layout, with separate areas for spectators, the race track and pilot and drone preparation.

Races then need to be well organised, with those involved clear in their roles and briefed properly on the rules and regulations. 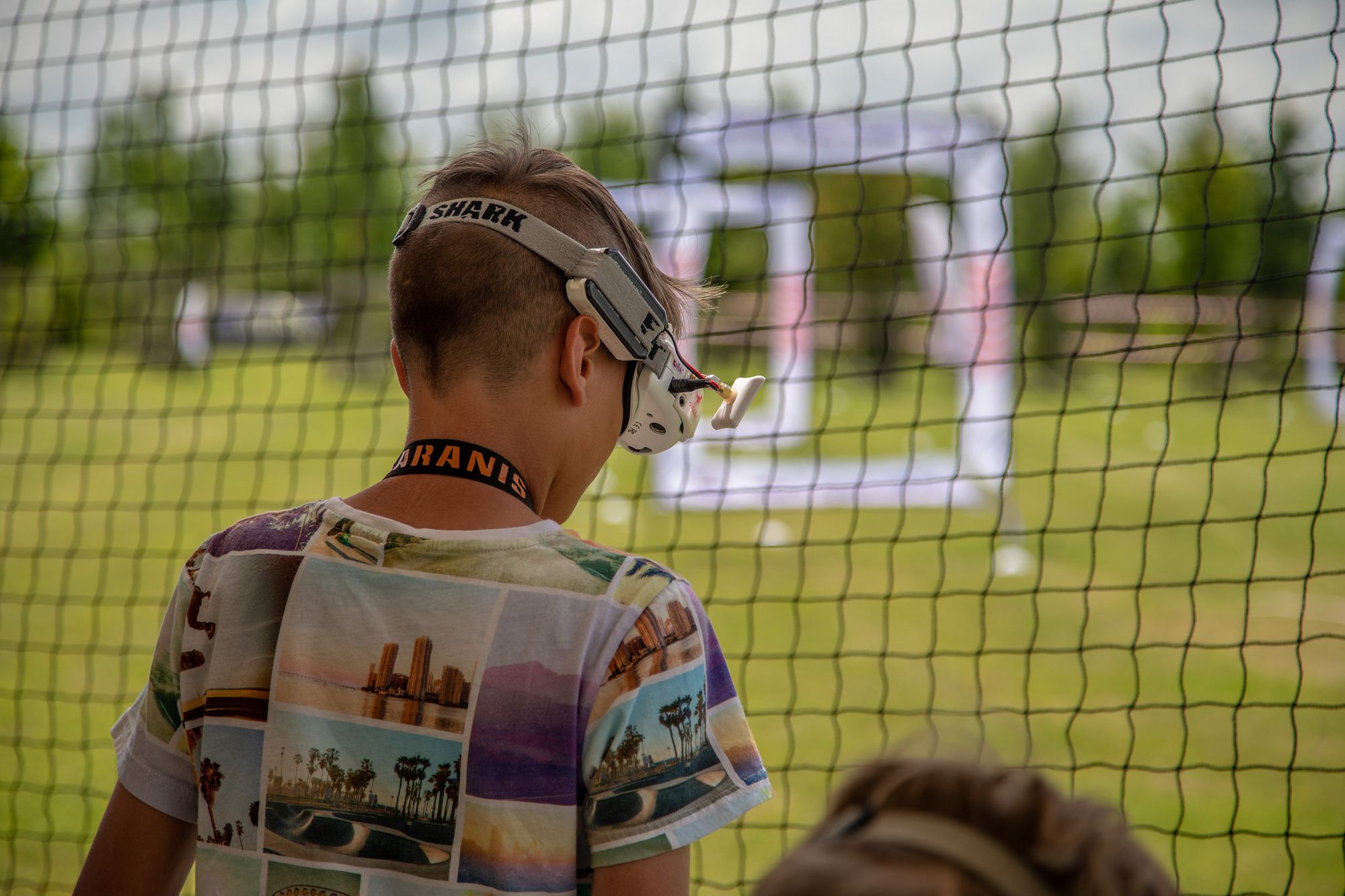 The race course itself will be enclosed by specialist netting. Smaller drone enclosures made of similar netting may also be used to protect officials or pilots who are in the racing zone.

Spectators will be the other side of the netting, well away from any potential danger.

The pilot area, where pilots prepare their drones for racing, will also typically be enclosed by netting. It is here that pilots must observe the protocol to remove the propellers from their drones while they work on them.

“The very first safety consideration for pilots is propellers,” says David Roberts, a drone racing expert and FAI drone racing official. “The props need to be removed in order to test the quad.”

Pilots in a drone race will have several drones, and they will work on them throughout the competition, tuning them for maximum performance.

“To hook your drone up to a computer, to tune it, to make sure the failsafe is working, that the whole quad is ready to fly – all that can be determined with the propellers off,” explains Roberts.

“You want the propellers off because if one thing is wrong, then all of a sudden that quad will be flipping around … and it is happening right in front of you uncontrollably.”

He adds: “Every pilot that flies has had a moment where it's been, ‘Oh no! I didn't know that was going to happen!’ 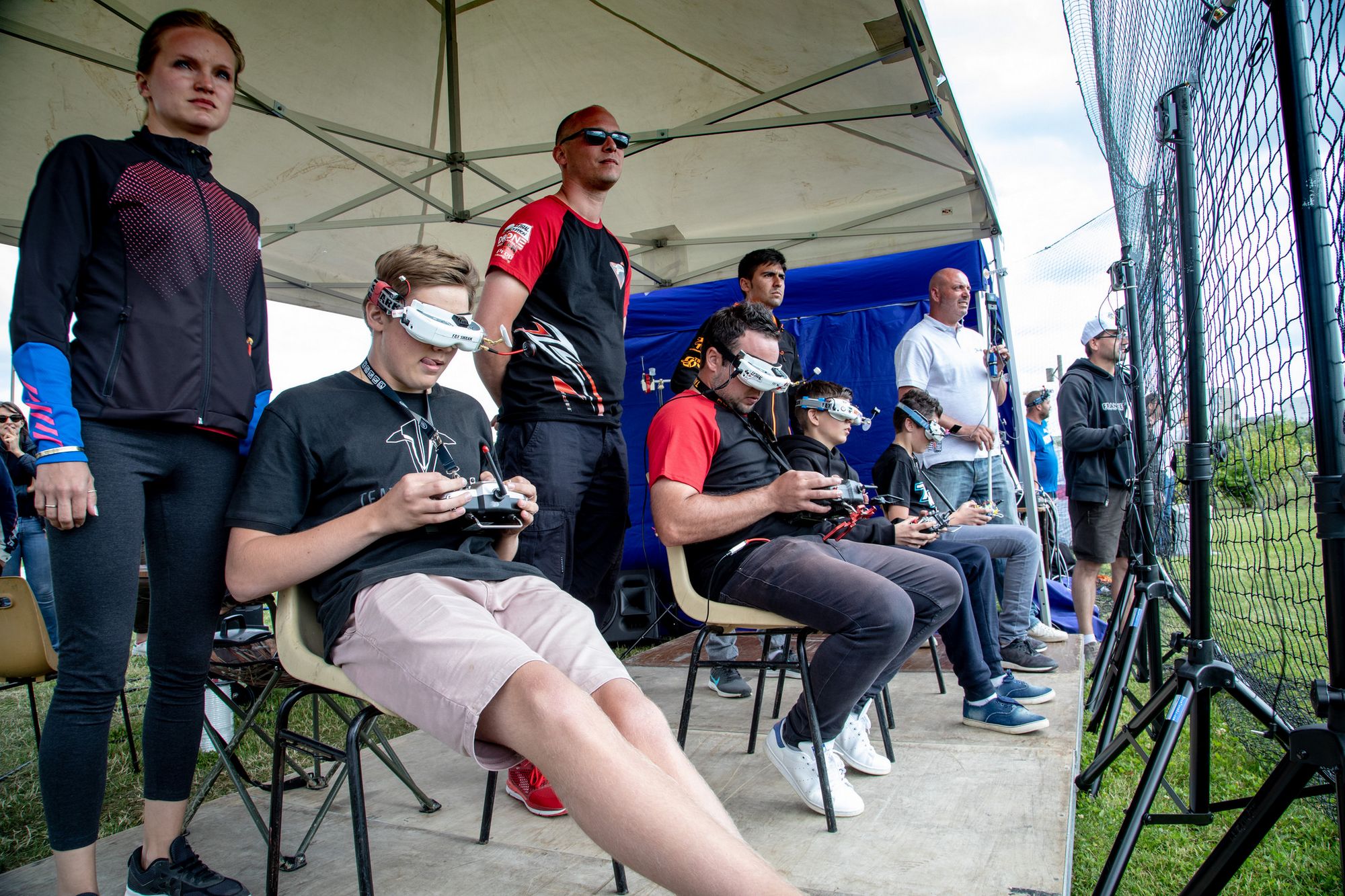 The second part, he adds, is the netting. Typically the netting is 48mm mesh, made of 2mm polyethylene twine and edged so it does not fray. The netting encloses the drone race track at the sides and above, so drones can not fly out. Using proper netting, Roberts says, means “everybody is protected”.

Once the competition starts, then communication is key – especially when it comes to knowing when pilots and officials can or can not enter the drone race track, for example. In that instance flags, coloured lights and marshals are typically used to ensure no one enters the race track at the wrong time.

Like in all aviation disciplines, safety is key to what drone racers do and how they perform. Observing the rules and regulations about safety around the sport is the first step to a successful competition or championship. 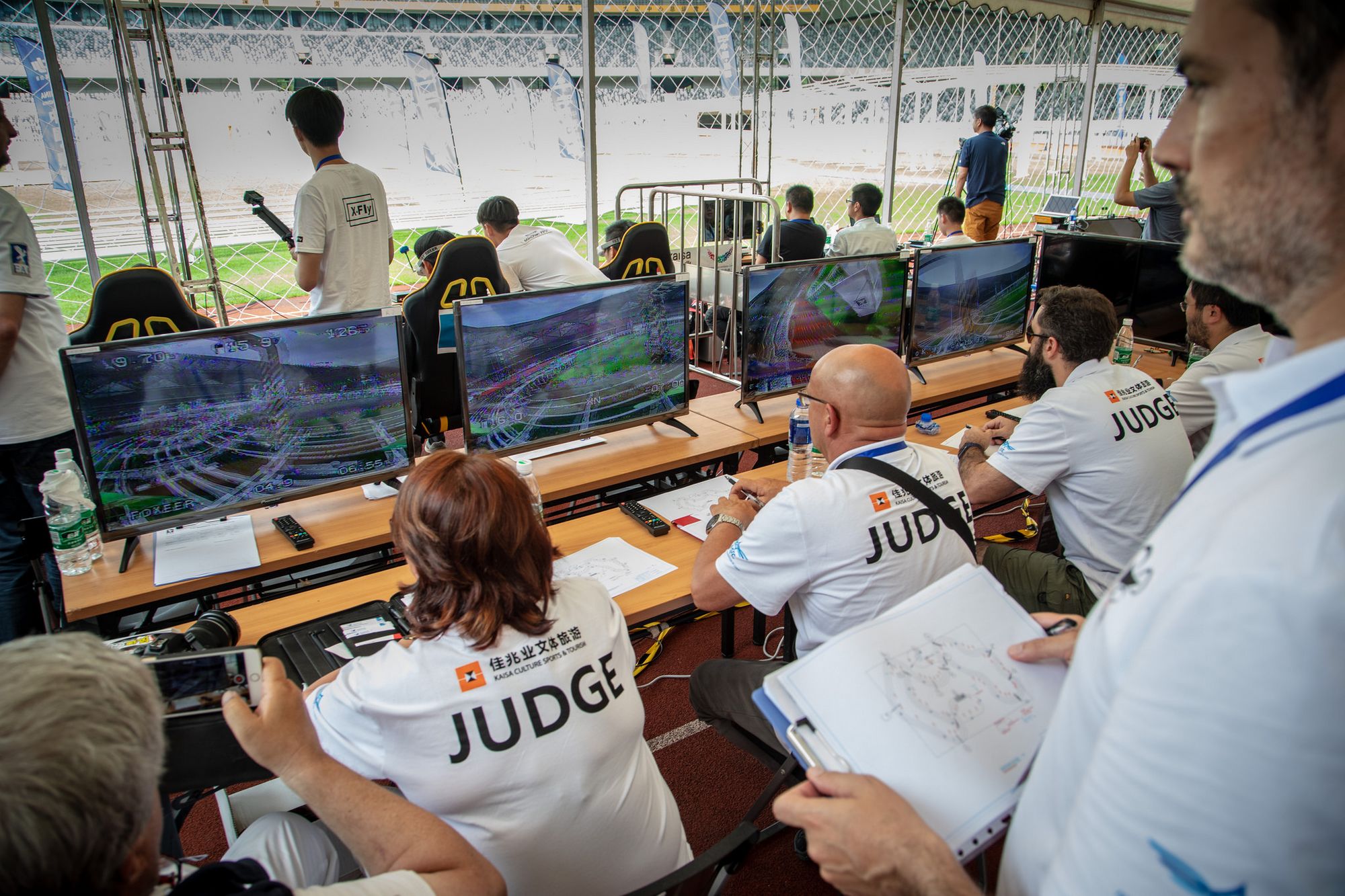