Check out the incredible racetrack more than 100 of the world’s best drone racers will compete on when the 2019 FAI World Drone Racing Championship Grand Final (WDRC2019) touches down in the coastal Chinese city of Xiangshan Ningbo next week.

Called Bi-Fish, the track is inspired by the traditional Chinese Tai Chi symbol, and the maritime culture of Xiangshan, Ningbo – a former fishing village.

The top level of the track has also been designed to resemble Xiangshangang Bridge in Xiangshan, Ningbo – a manifestation of the city’s pride in welcoming the world’s best drone pilots and their fans for this fantastic event.

Built over three levels, it is designed to test the pilots’ skill with lots of sharp turns, 16 air gates, and a tunnel, while providing maximum enjoyment for spectators who tune in to enjoy this year’s Grand Final.

According to the design team, the main challenge for competitors will be managing the “irregular ups and downs of the track while maintaining a high speed”. They are expected to hit speeds of 180km/h while navigating the course using a first-person-view video headset.

In line with the philosophy behind Tai Chi, they will have to keep developing and improving to beat their rivals.

China will host the FAI World Drone Racing Championship three years in a row. This year’s competition comes after the very successful first championship in Shenzhen in 2018. The location of the 2020 edition will be revealed soon.

Among the 112 participating pilots, 103 drone pilots, including 40 juniors and nine women, will compete as part of 31 national teams. In addition, six pilots from four different countries will participate as individual competitors qualified from the 2019 FAI Drone Racing World Cup ranking, plus three pilots for the additional wild cards attributed to the host country, China. Each pilot is allowed one supporter, plus a team manager for national teams.

FAI Officials will also be present, alongside FAI Global Technical Partner Noosphere, which will be using its cutting-edge event management system eNavigator to manage both the registrations and the live scoring.

FAI medals and prize money will be awarded in Overall, Women, Junior and National categories. The total prize pot is $125,500(US). 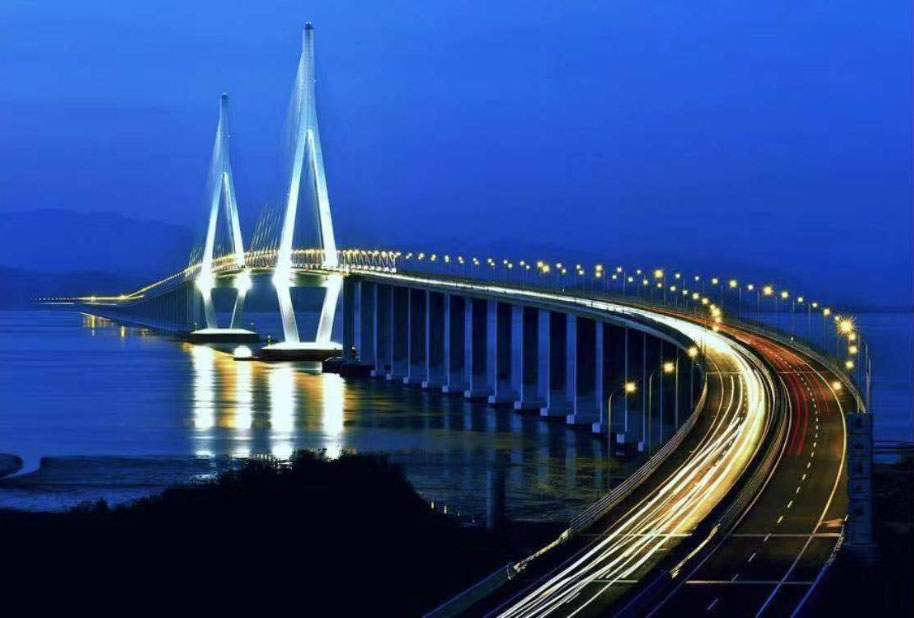