The European championships were valid with 3 completed rounds at 14.15 on Tuesday, September 18th.  The competition continued with rounds 4 and 5 as the weather conditions were very good all day. There was also some unusual public, children from the local daycare center came to support the competitors, especially the ones from the host country.

There are 16 female pilots (14 % of the competitors) from 13 countries in this competition. Also in the international judging team 6 out of 10 judges are women.

In the overall results, Matjaž Sluga from Slovenia is in the lead after 5 rounds with a total of 4 cm. Two Serbian pilots are close behind for the title of European champion, Slobodan Maletić and Goran Djurković.

The best female pilot after 5 rounds is Markéta Tomásková with 16 cm in total. She is 16th in the overall competition so far.

The weather looks promising and Wednesday will be a flying day as well. 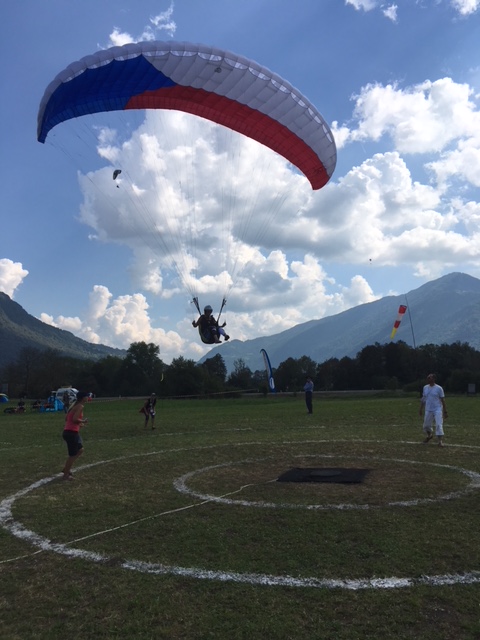 Photo 1: Markéta Tomásková from Czech Republic landing and making a 01 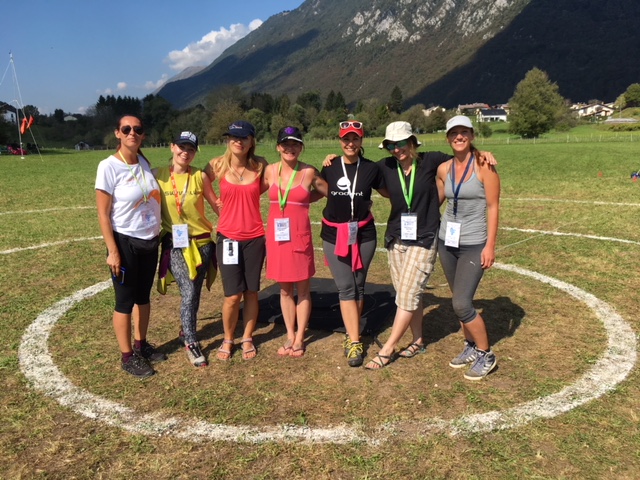