The story of the FAI Gold Air Medal

Image shows Bertrand Piccard and Brian Jones, awarded the Gold Air Medal in 1999, after a century of outstanding achievements and astonishing progress in aeronautics.

Since its foundation in 1924, there have been 77 recipients of the accolade, all of whom have made their mark on aviation.

During these early days, aviators pushed the limits of technology and courage. The 1920s and '30s were an era of significant exploration and development in aviation, and of course many of these courageous pilots were navigating with only a map, a compass, the sun and stars for company.

The majority of the early Gold Air Medals were awarded for distance flights, several of which were made solo. The very first FAI Gold Air Medal was awarded to General Marquis Francesco de Pinedo of Italy in 1925, for his astonishing long-distance flight of 53,340km from Rome to Melbourne, Australia; Tokyo, Japan and back to Rome in a SIAI S.16ter flying boat which he named ‘Gennariello’. 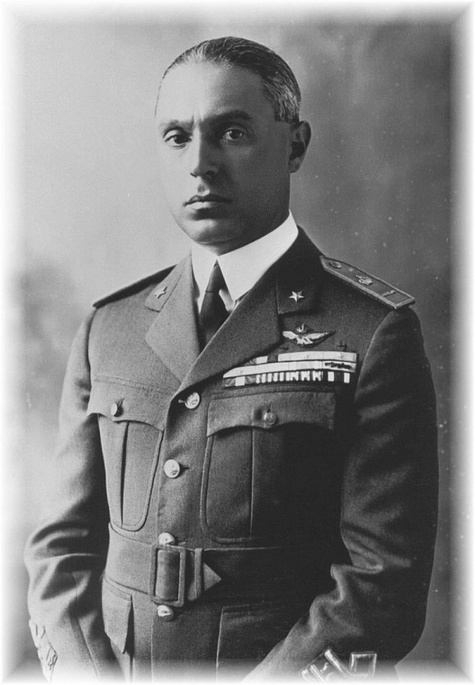 The first woman to be awarded the FAI Gold Medal was the ambitious Jean Batten, born in New Zealand, who gained the record for flying solo in a gipsy moth biplane from England to Australia and back again in 1934.

Awards were also given for the innovations which made international headlines as engineers sought to create new solutions for rapidly developing needs of humans in the vibrant early decades of the 20th century. Hugo Eckener navigated the magnificent Graf Zeppelin airship around the world to win the award in 1931. Juan de la Cierva’s remarkable Autogyro, an articulated rotor which resulted in the world's first successful flight of a stable rotary-wing aircraft and earned him the award in 1932.

As World War II diverted attention away from feats of daring for newspaper prizes, so development within aviation focused on military operations. After 1937 the FAI Gold Air Medal was not awarded until 1946. Technical prowess was recognised as engineers and pilots fixed their sights away from long distances, towards speed.

The sound barrier was broken by Charles Yeager who reached Mach 1.06 in the rocket-powered Bell X-1 and speed records were gained by Jacqueline Cochran who reached 1050km/h around a closed circuit in F86E Sabre and was the first woman to break the sound barrier. 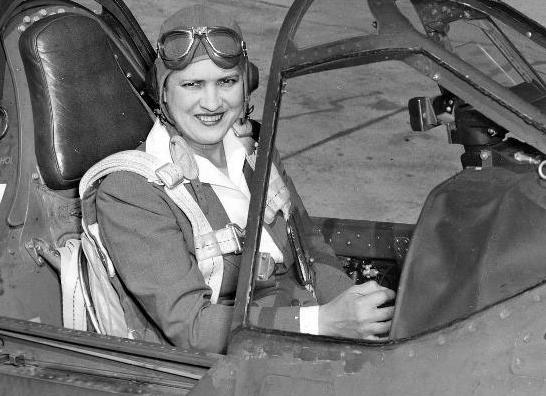 Peter Twiss flew even faster to achieve his 1132 km/h in the Fairey Delta. French artist and resistance fighter, Jacqueline Auriol, gained her pilot’s licence in 1950, and won took the women’s air speed record from Cochran in 1951.

Innovations in this period were rewarded by FAI. People who developed jet engines, studied aerodynamism and engineered aircraft were recognised, including Igor Sikorsky for his helicopter designs.

Military necessity in both World Wars had seen pilots weave and dodge through the skies at top speeds. Their technical skills were handed down to pilots who used their aerobatic talents to wow audiences at air displays. Spain’s Jose Aresti founded aerobatic training schools and created professional manuals, eventually founding the aerocryptographic language that is still used today.

Kick-starting the Soviet and US ‘space race’, the courage of cosmonaut Yuri Gagarin who became the first human in space was the most significant achievement in aviation in 1961, and Gagarin was duly rewarded with his FAI Gold Air Medal. Indeed, following his death in 1968, the FAI established the Yuri A. Gagarin Gold Medal.

A diverse range of achievements were recognised in the later half of the twentieth century, with air sports developing momentum and enjoying media attention as elite level competitions enabled pilots and athletes to progress their skills and encourage new participants. The time and dedication that people gave to air sports were recognised by FAI, for instance Mike Murphy, a pioneer airshow pilot who became a CIVA delegate and World Aerobatics Championships judge.

Aeronautical study and innovation continued... New Zealand Glider pilot Sholto Hamilton Georgeson was awarded FAI Gold Air Medal in 1976 for his thorough mapping of the mountain wave system in Makenzie Country which allowed him to make many world records for altitude. Another contributor to gliding needs little introduction for those who soar: Ann Welch – whose impressive legacy founded the FAI gliding diploma in her name – was awarded FAI Gold Air Medal in 1980. Turkey’s first female pilot, Sabiha Gökçen, who gained the Gold Air Medal in 1990 for her determination and courage to qualify and work as a pilot, similarly had an FAI medal named in her honour in 2002. 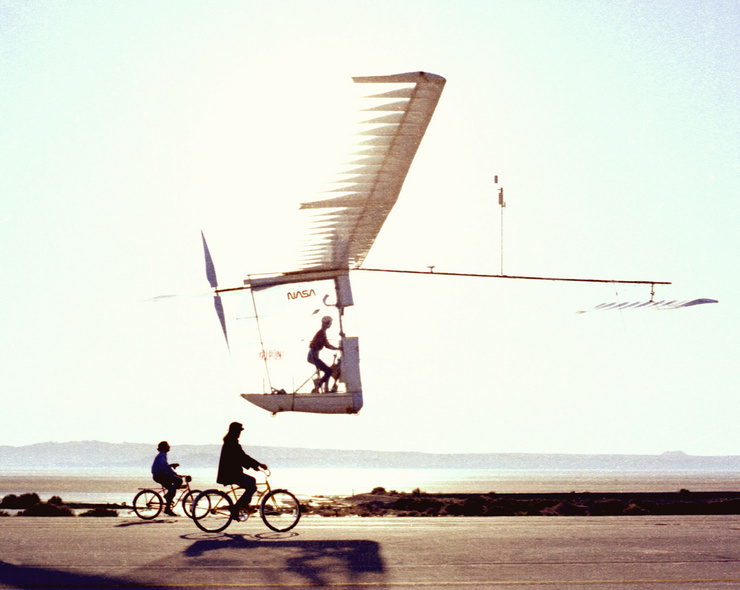 Another notable awardee was Paul MacCready, whose human-powered Gossamer aircraft took to the skies in the late 1970s. Aside from the FAI award, he won Kremer prizes for his amateur-built inventions, and Kremer himself was a recipient of the FAI Gold Air Medal in 1987 for having helped drive forward aviation with the prize incentives. Aviator Jehangir Ratanji Dadabhoy Tata, the founder of Air India and the wider Tata Group also received this illustrious medal.

To end a splendid century of aviation progress, Bertrand Piccard and Brian Jones both became recipients in 1999 for the first ever round the world balloon flight. In March that year, they travelled from Switzerland to Egypt, accomplishing the round-the-world time of 15 days, 10 hours and 24 minutes. (See header image).

The 21st Century began with an FAI Gold Air Medal for parachutist Eilif Ness, who is credited with modernising FAI, bringing air sports into mainstream sporting world and harnessing the power of media.

Distance adventures continued in the early 2000s, with Steve Fossett and David Hempleman-Adams among Gold Medal awardees for their notable ballooning achievements.

The first solo flight in a single-engine home-built aircraft over the South Pole was made by Jon Johanson of Australia, who was duly awarded the FAI Gold Air Medal in 2004. Microlight pilot Richard Meredith-Hardy, who flew from London to Sydney and was also a highly-respected FAI judge and official, received his award in 2005.

Aerobatics pilots also feature highly in the list, with Russians Victor Smolin and Mikhail Mamistov, and Czech Jiri Kobrle all making major achievements and giving their time to developing their sport. 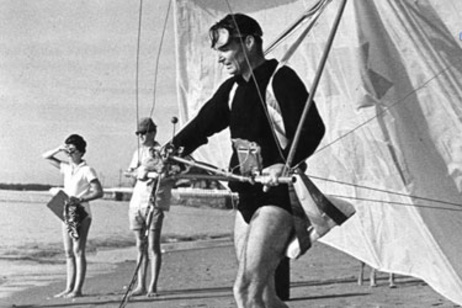 John Dickenson is credited with inventing the modern hang glider wing, and was awarded the FAI Gold Air Medal in 2011. William Moyes showcased the Dickenson wing to the world and helped to promote and develop the sport, gaining recognition in 2014.

For his dedication to ballooning history and safety, Sweden’s Hans Åkerstedt was recognised for his services to the sport in 2015.

The most recent Gold Air Medal was awarded in 2019, to Canadian-US inventor Domina Jalbert, whose work on canopies and multi-cell wing type aerial devices was a key to modern paragliding, kiting and skydiving.