The success of the Sailplane Grand Prix

The 7th FAI World Sailplane Grand Prix is underway in Potchefstroom, South Africa. This is the culmination of a series of qualifying races that have taken place around the world for the past two years.

The race can be followed on the FAI SGP website.

The Sailplane Grand Prix was created in 1995, and has rapidly developed into FAI's flagship gliding event. The success of the SGP is due in large part to the enthusiasm of the talented pilots drawn to this elite racing circuit. But it takes more than pilots to organise an international race.

As we do not yet know the winner of the 7th series, we can take a moment to acknowledge the FAI event volunteers, several of whom serve on the Bureau of IGC! 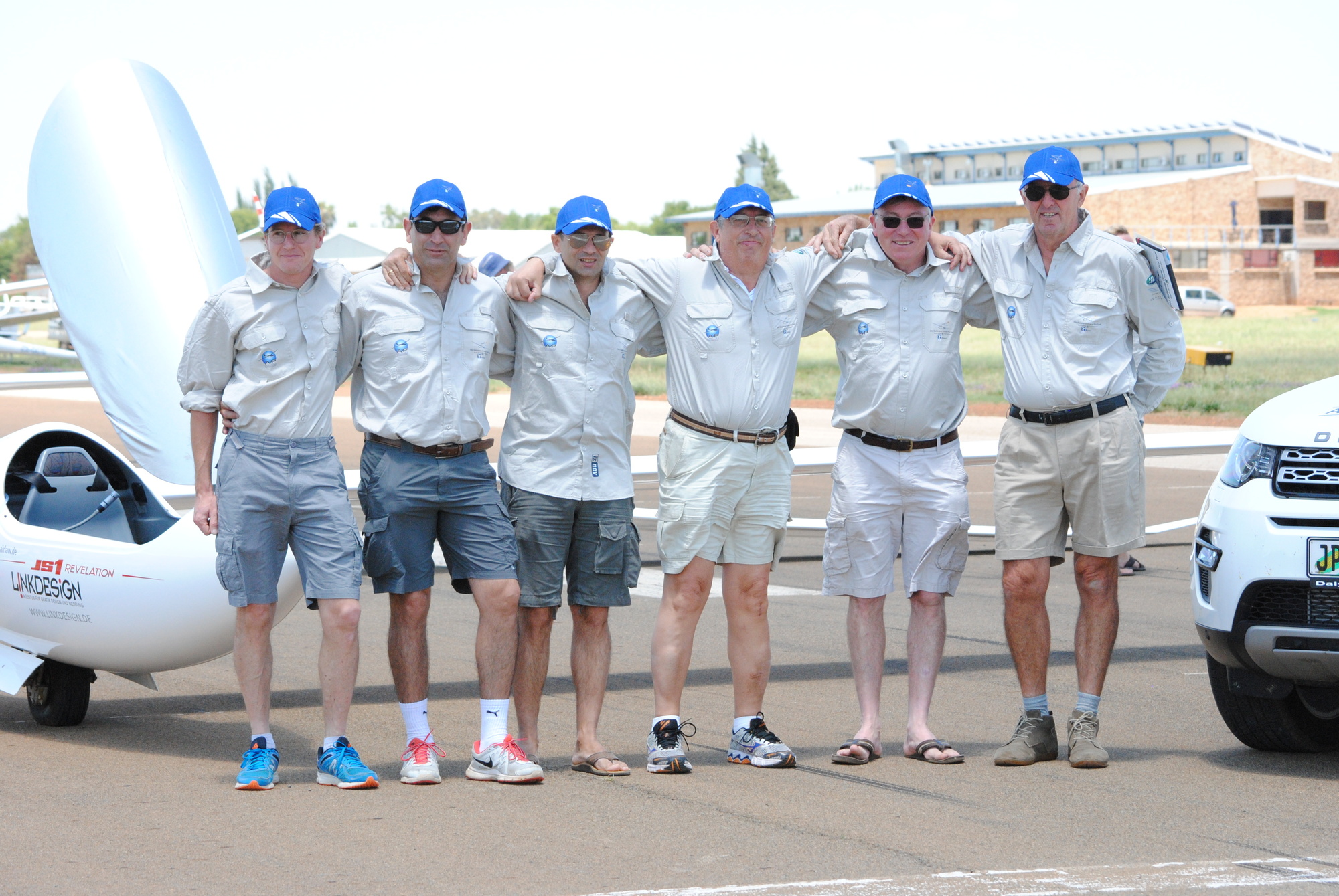 The 8th SGP Series will include qualifying races in Australia, USA, South Africa, Spain, Poland, Italy, France, Slovakia, and Slovenia. The first one begins on 14 December 2016, and the Finals will take place in Santiago, Chile in January 2018.