Today was the final task of the 17th FAI World Paragliding Championship. It was the longest of all - 80.1 km Race to goal. The window opened at 11:00 and the start was at 12:15.  And at the end of the competition, we had new faces first on Goal  - Stephan Morgenthaler (SUI) won the task closely followed by Rafael Saladini (BRA) but the leading points made him give way to Jurij Vidic (SLO) and move to the third place. 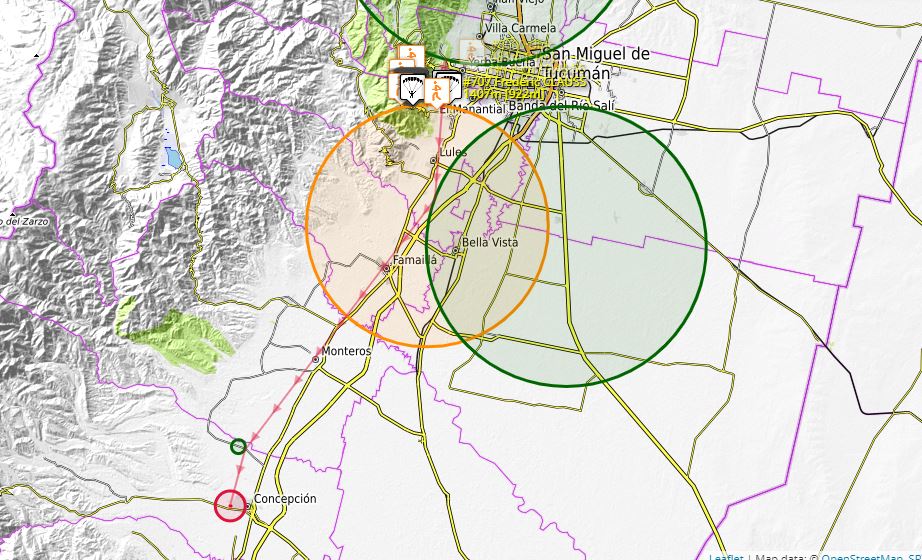 However, it has not changed the overall classification. Read the report of the day by Ruth Jessop.

An 80 km task was set with a short leg north then a long leg south, via two turn points.

In the overall rankings, it was all down to Russell Ogden and HonorinHamard. In the ladies’ rankings any of the top ten could win, and the national rankings were wide open too. So, the atmosphere on launch was nail-biting.

Stephan Morgenthaler pulled away at the beginning of the race and stayed near the ridge when many struggled with the cloudy conditions and landed. The day then improved, and he consolidated his position and dominated the front of the race. He crossed End of Speed first with 100% of the lead-out points, making the day his.

Russell and Honorin danced around each other all the way around the course, nearly landing so many times.

It was a day of changing wind directions, often with a headwind. Endless breath-taking low saves on the part of Russell and Honorin brought record crowds to follow the race.

In the end, they crossed the End of Speed within 1 minute and 32 seconds of each other, which wasn’t enough for Honorinto take the title.

For the first time since Bruce Goldsmith won the title back in 2007, we have a new Paragliding World Champion from Britain, Russell Ogden.

Well done to Yael MARGELISCH who flew a great race today landing in goal as the new Ladies’ Champion and in 18th position overall.

At the start of the race, Yael told us: You can surf on the wave, but the wave doesn't last forever. I want to get a good result here so I can stay on top of the wave. Mission accomplished, with a very big wave!

Well done to all those who have put so much into organising this competition and making it such a success. Meet Director, Sergio Bujazha and General Organiser, Matias Fortini will go down as legends in the paragliding history books for making a Paragliding World Championship happen, with 150 pilots, in the middle of a pandemic!

Thank you, lovely Loma Bola, with its jungle terrain and challenging skies, see you again soon we hope.

Today the first 70 pilots made goal, and thus all flew the same distance and gained the same distance points. Today’s winner is therefore the one with a combination of the best speed points and lead-out points.