How do pilots know what aerobatic manoeuvres they have to fly when they compete?

The answer lies in understanding what are called Aresti figures.

Named after Jose Aresti (1919-2003), a Spanish aerobatics instructor who developed them in the 1960s, they use a system of lines, arrows, geometric shapes and numbers to describe the precise form of a manoeuvre.

They are published in book form by the Aresti family, as the Aresti Catalogue. This forms the FAI standards document on the aerobatic figures permitted in competition.

The catalogue classifies manoeuvres into numbered families from 1-9.

Although at first sight they may look like hieroglyphics, Aresti notation is fairly straightforward: 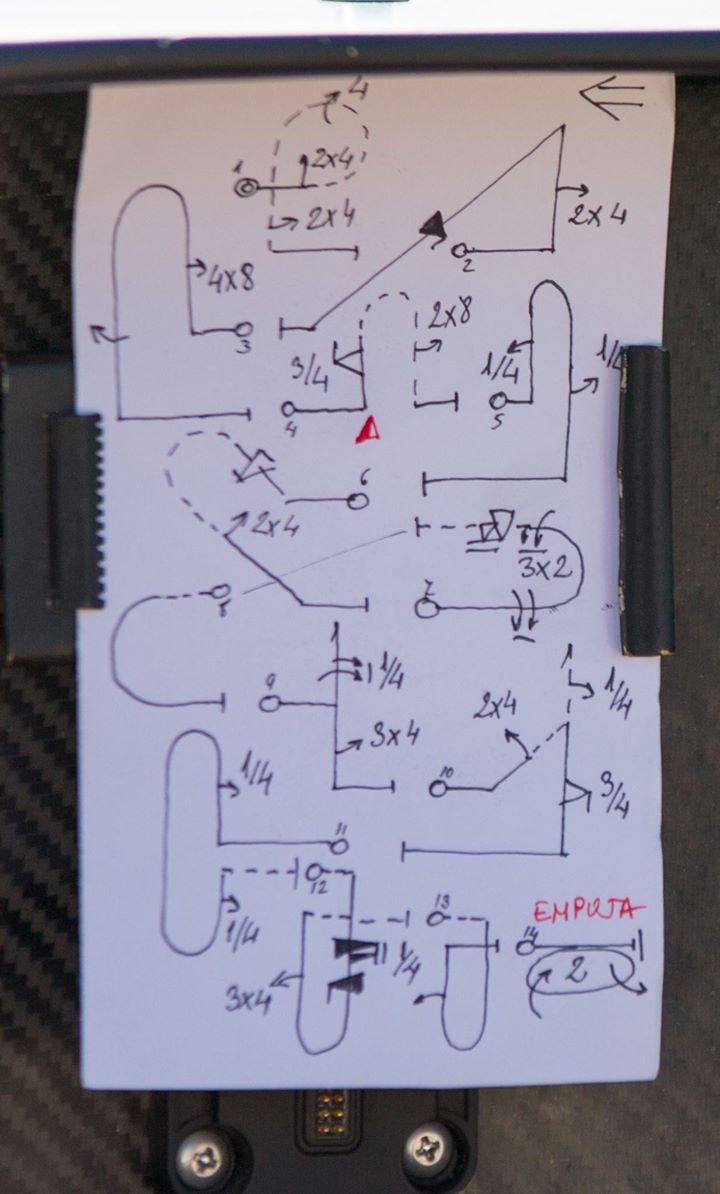 Each manoeuvre is given a unique catalogue number, and also a difficulty factor known as the K-factor.

In a competition, judges have the pilot’s programme in front of them in Aresti notation. Typically a competition sequence consists of 10 figures.

Judges mark each figure out of 10 (perfect) and 0. Each mark is then multiplied by the manoeuvre’s K-figure. 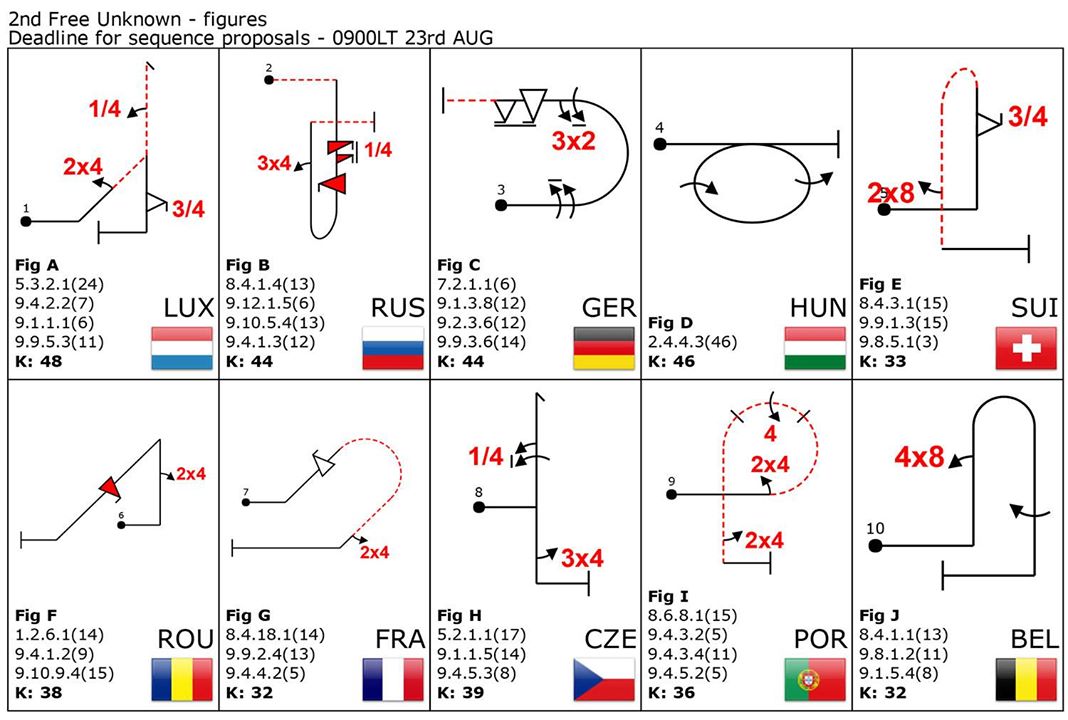 Jose Aresti first published a book of aerobatic figures in 1961. They were quickly adopted by the Spanish Aero Club, who then lobbied for them to be accepted across the world.

The FAI’s Aerobatic Commission, CIVA, first used them in the 1964 FAI World Aerobatic Championships held in Bilbao, Spain. They were then adopted worldwide.

The catalogue is not available online – it is published in print form by Aresti Systems SL.

In competition, special software is used to design and display Aresti figures. As part of the competition, in each ‘Free Unknown’ programme, each team is asked to submit an Aresti figure for the other pilots to fly. In this way, a sequence of 10 figures is created – nine of which the pilots will not have seen before the competition.