This July, it will be 50 years since an estimated 530 million people watched Apollo 11 Commander Neil Armstrong land on the moon and declare it "...one small step for a man, one giant leap for mankind". Since then, only a handful of astronauts have repeated that journey, and none has ventured that far since 1972.

FAI Astronautic Records Commission President Professor Anu Ojha said: “The years 1968 to 1972 were a magical period for space exploration, during which we saw humans going 1,000 times further than they ever had before – or since.”

Over the course of this year, the FAI will commemorate this hugely significant anniversary with a series of articles explaining the various Apollo Missions, and looking at current plans to return to the moon.

About the Apollo 11 Mission

The primary objective of Apollo 11 was to achieve the goal set by US President John F. Kennedy on May 25, 1961: perform a crewed lunar landing and return to Earth.

Additional aims included scientific exploration by the lunar module crew, and deployment of a television camera to transmit signals to Earth. 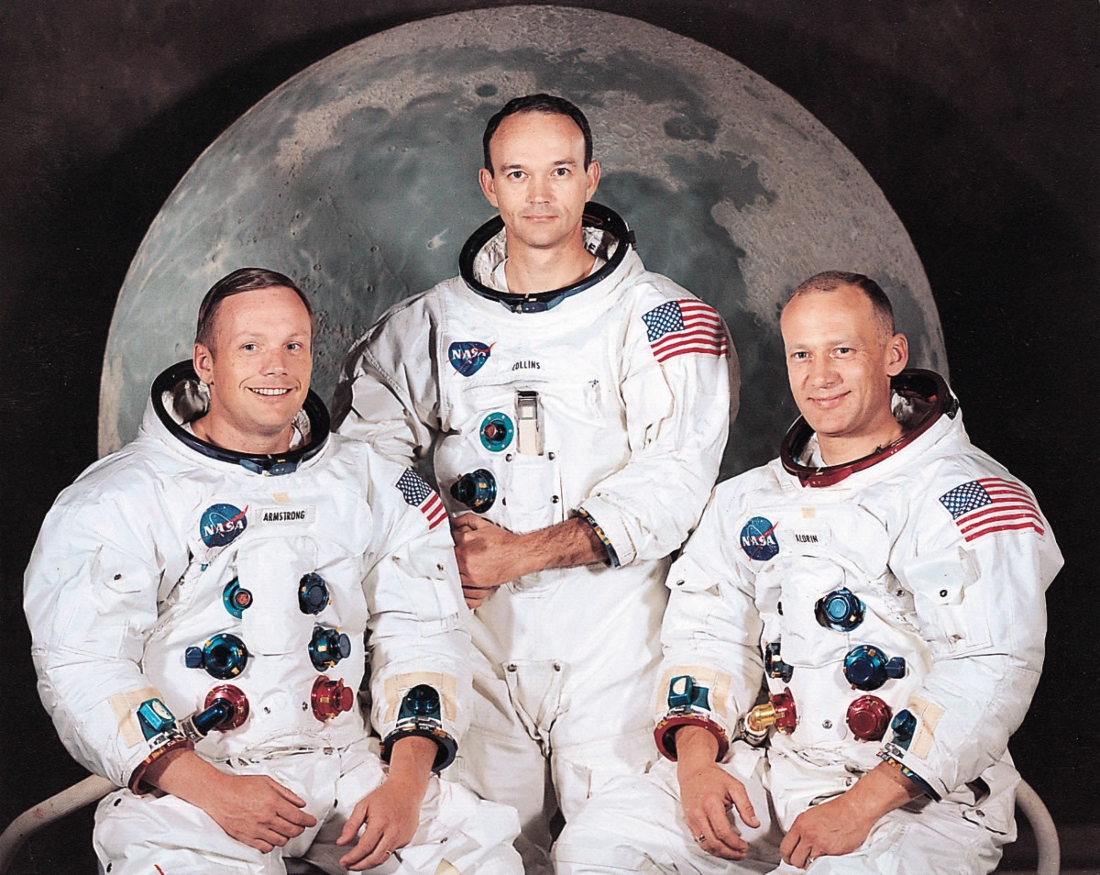 Their historic journey ended on July 24, when Apollo 11 splashed down in the Pacific Ocean 13 miles from the recovery ship USS Hornet, after a flight that took 195 hours, 18 minutes, and 35 seconds.

About the Apollo program

The NASA Apollo program launched by President Kennedy ran from 1961 to 1972. It had its share of disasters as well as triumphs, including when a cabin fire killed the entire Apollo 1 crew during a pre-launch test.

The final Apollo 17 Mission in 1972 marked the sixth moon landing and the ninth manned mission beyond low Earth orbit. Overall, the program returned 382kg of lunar rocks and soil to Earth, greatly contributing to the understanding of the Moon's composition and geological history.

Ojha said: “The work done during the last few Missions really helped our understanding of lunar science. “The samples they brought back are still leading to new insights today, so they were much more exciting from an academic perspective.

“You could even say they rewrote our understanding of the whole solar system.”

A new age of space exploration

Lunar exploration more or less stopped when the Apollo program came to an end in 1972.

“A lot of factors contributed to the break in lunar exploration,” Ojha said. “Politically speaking, the US had won its race with the Soviet Union. It was also in the middle of the Vietnam War, which took a big toll on public finances.”

Now, however, we are standing on the edge of a new era of space exploration. In December 2017, President Donald J. Trump told NASA to work with international and commercial partners to refocus exploration efforts on the moon, with an eye to eventually going on to Mars and even beyond.

“A number of agencies around the world are planning to send humans back to the moon over the next few years,” Ojha said. "Within the next 15 years, I would expect there to be a base on the moon that can be inhabited for months at a time.”

Scheduled missions include NASA’s Exploration Mission-2, which is due to perform a lunar flyby in 2022.