To be held in Bretigny-sur-Orge, France from June 16 to 17, it is another major milestone of this year’s epic line-up, which began with the 2018 Indonesia Drone Racing World Cup in Bali on April 7 and 8.

More than 60 pilots are expected to take part in races around the specially constructed course (see below), with organisers setting up a big screen, a BBQ and bar and an evening event to delight the up to 1,500 spectators the venue can accommodate. 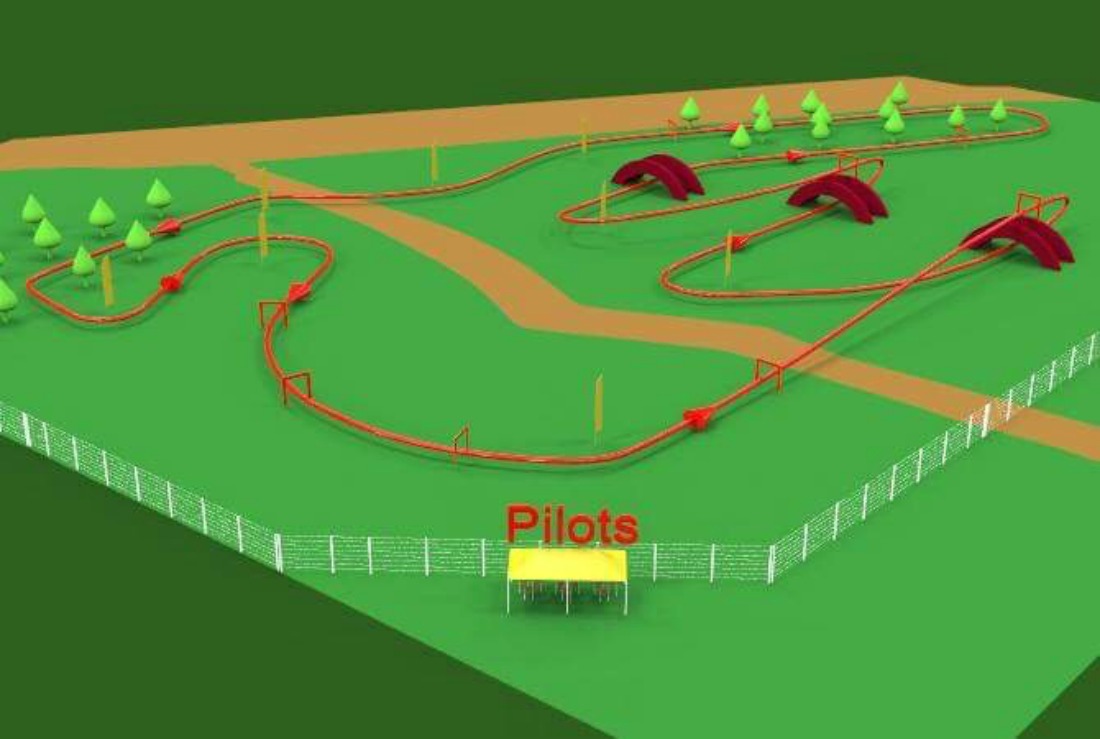 Like the other 24 contests registered for 2018, the WDR Paris World Cup will attract some of the best drone pilots on the global stage, and will be run according to FAI Drone Racing World Cup rules - a vital part of ensuring that each participant has a fair chance of winning.

A clear understanding of the rules is essential for all competitors, and will also help fans and spectators to follow this exciting event. So here they are...

The FAI Drone Racing World Cup is a unique event offering fun and excitement for competitors and spectators alike.

It brings together drone racers from all over the world, and gives them a platform from which to show off their considerable skills, while pitting their drones against other top-flight pilots.

With contests in 19 different countries ranging from China to Finland, Brazil to France, and Russia to Australia, it also reflects the international popularity of drone sports.

Each World Cup event will be run by: