The talented young drone ace fought off stiff competition at the FAI World Drone Racing Championship Grand Final 2019 to climb to the top of the podium in Xiangshan Ningbo, China, alongside Australia’s Thomas Bitmatta, 20, in second place and French pilot Killian Rousseau, 15, in third. 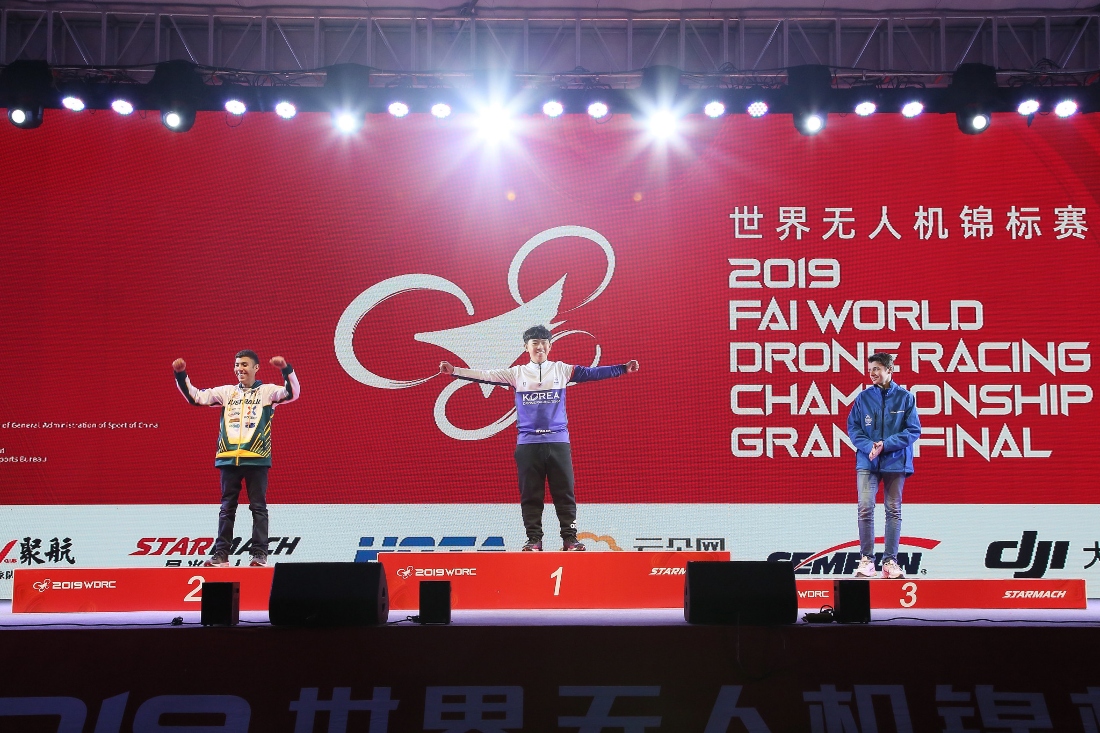 Kang also scooped the Junior title and led his national team to victory in the Team category, in which last year’s winners Australia finished in silver medal position just ahead of host nation China.

In the Women’s classification, the winner was once again 12-year-old Wanraya “Milk” Wannapong of Thailand. She successfully defended her title to finish ahead of Korean Siyun Park, 15, and Teng Ma, 34, of the USA. 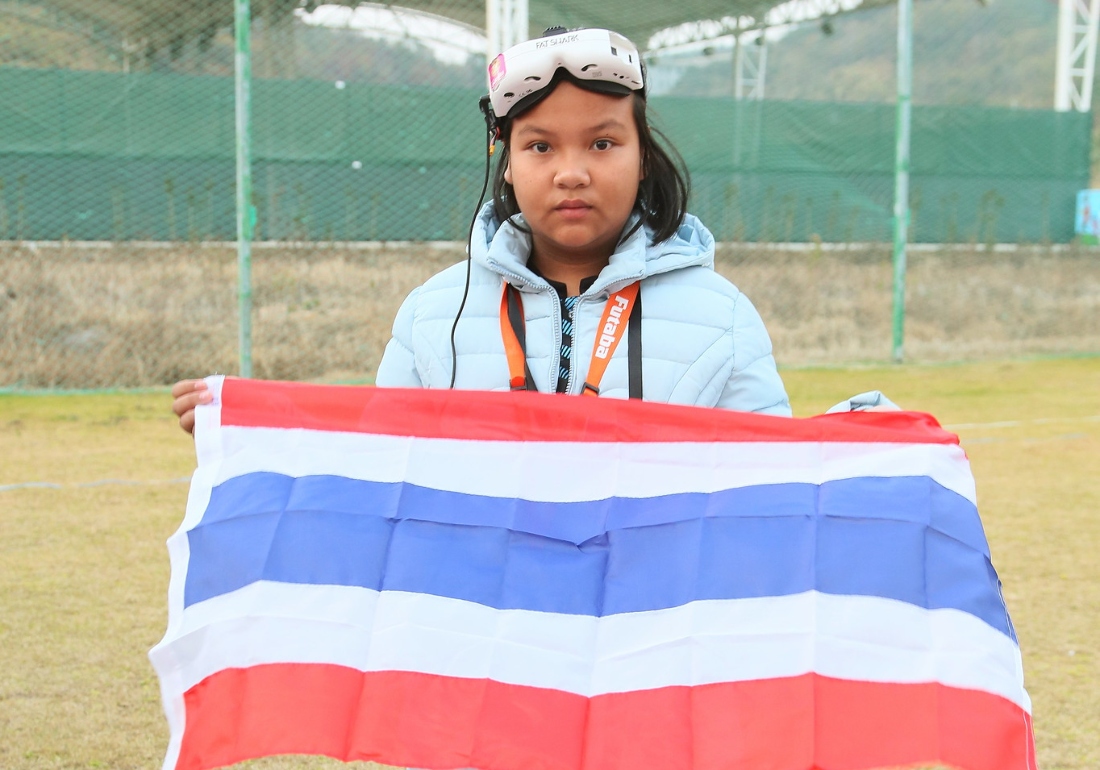 And in the Junior category, 12-year-old JaeJong Kim of Korea and Australian Sam Heeps, 17, joined Kang on the podium to claim second and third place respectively.

Speaking at the event, Acting Secretary General of the FAI Markus Haggeney said: “Congratulations to all the medallists, particularly the Korean team on claiming gold medals in a total of three categories, and the impressive young Thai pilot Wanraya Wannapong, who is now an FAI World Champion for the second time at just 12 years old.

“And thanks to everyone who has played a part in making this FAI World Drone Racing Championship Grand Final such an excellent competition. There has been a fantastic atmosphere throughout and the Aero Sports Federation of China (ASFC), the organiser Starmach, the city of Ningbo and all the officials and volunteers have done a great job.”

The 2019 FAI World Drone Racing Championship Grand Final was held at a dedicated drone-racing track, built especially for the competition in Xiangshan Ningbo, a coastal city in the south east of China about 300km from Shanghai.

Among the 112 participating pilots, 103 drone pilots, including 40 juniors and nine women, competed as part of 31 national teams. The other nine pilots competed as individuals.

They tested their skills on a three-level championship racetrack that was 4m wide and 6m high, with a total length of 630m. Called Bi-Fish, it was inspired by the traditional Chinese Tai Chi symbol, and the maritime culture of Xiangshan, Ningbo – a former fishing village – and included lots of sharp turns, 16 air gates, and a tunnel.