Ten Years Ago Today: Steve Fossett set a gliding world record by flying to above 15,000m

The project was inspired by research that Enevoldson had carried out into the little-understood phenomenon of stratospheric mountain waves.

These are huge waves in the atmosphere, kicked-off by strong winds as they blow over the top of mountain ranges like the Andes. Enevoldson theorised that a glider could ride these waves all the way up to the edge of Space. He set out to prove it, and this became the Perlan Project.

Working with meteorologist Dr Elizabeth Austin, in 1998 Enevoldson proved that stratospheric mountain waves did in fact reach 39,000m. A year later, Fossett agreed to fund the Perlan Project and became one of its pilots. 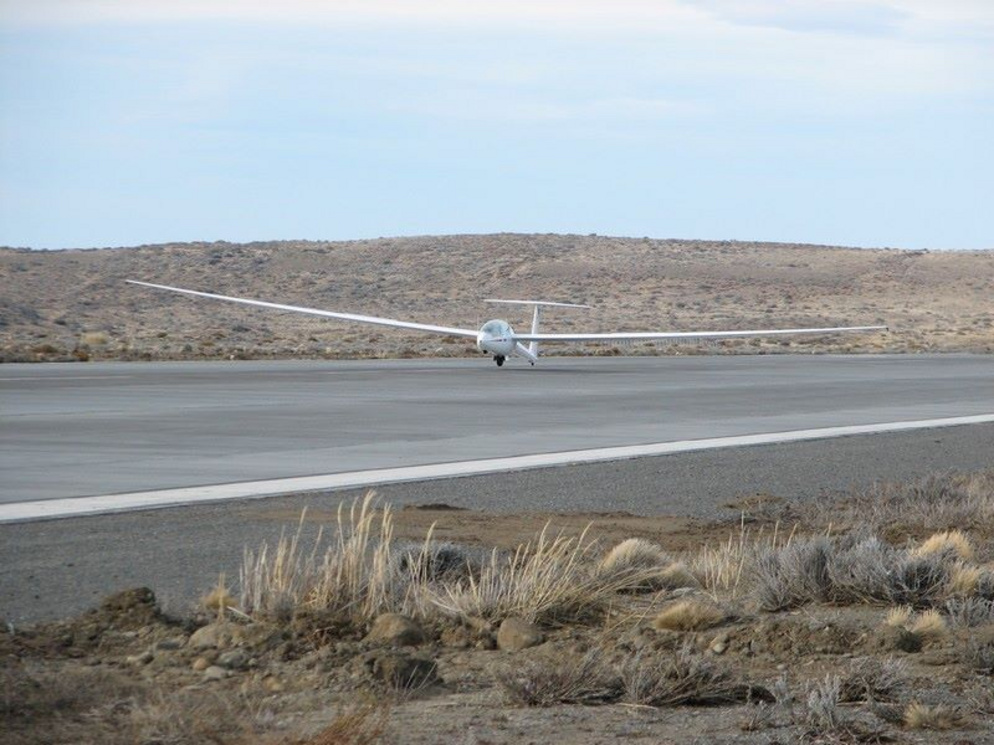 Fossett and Enevoldson's glider at take-off

Six years later Fossett and Enevoldson were in Argentina preparing for the record attempt.

“We want to fly a glider into the stratosphere,” he told Associated Press at the time. “This has never been done. In fact we think there is a possibility that we can fly a glider to 19,000m.”

And indeed that is what they wore to fly the glider – the space suits were provided by NASA.

That year however the record wasn’t to be, but they returned the next year for another attempt. That time they were successful, reaching 15,460m (50,722ft) and breaking the previous record by 507m.

Returning to Earth they said they could have gone even higher – but a problem with the pressure suits meant they had to cut the flight short.

“The problem was that their pressure suits expanded so much inside the cabin that they could not move the flight controls and safely control the aircraft anymore,” explains the Perlan Project website.”Therefore, they came down, and quickly decided they needed a custom glider with a pressurised cabin.”

Ten years later, and nine years since Fossett tragically died in a light aircraft accident, that glider is now on the horizon. The Perlan II mission, still run by Enevoldson, is aiming to fly a pressurised glider to 90,000 feet, or 27,432m. Commercial airliners fly at 10,000m.

Using their knowledge gained from the flight a decade ago, and 10 years’ worth of research since, the team want to use mountain wave to fly to 50,000ft, before using the polar vortex to climb to the very edge of space.

The polar vortex is a weather system that rotates around both poles, north and south. The winds in them can reach 300+ km/h, allowing the mountain waves to propagate upwards into the stratosphere.

The Perlan 2 team have been in Calafate, Argentina, since the beginning of August and plan to stay through September. “We are going to explore the edge of space without a polluting engine on the clean pure wings of a glider,” explains the Perlan 2 mission statement.