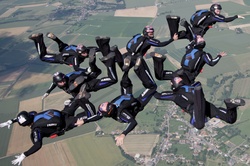 Formation Skydiving is the art of building formations or patterns in freefall. The discipline is executed either in the prone position (with belly to earth) or vertically (with either feet or head towards earth).

The judging is based on the videographer's material, and is done objectively. Only the technical performance counts.

The winning team will be the team that has collected the most points, by completing the most correct formations within time after the final round is complete. In case of weather or technical problems, or other causes, a competition will be valid as long as all participating teams have completed at least one round. 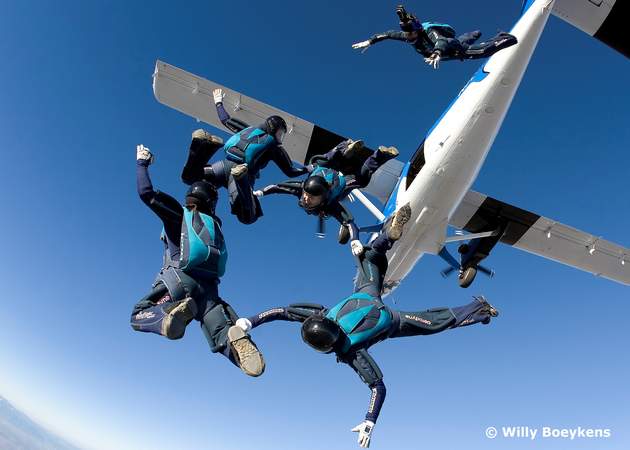 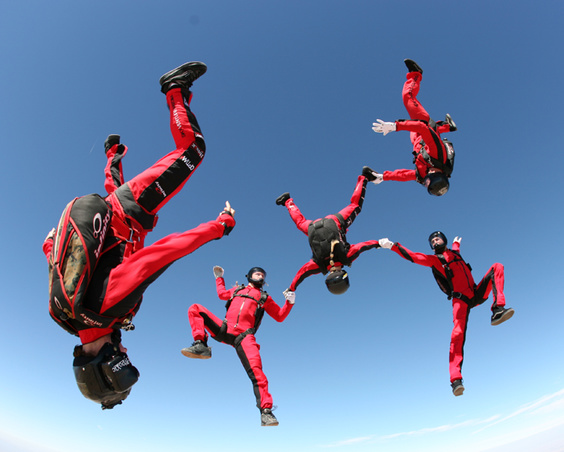