The CIAM F3 RC Aerobatics Subcommittee is responsible for the development and monitoring of four CIAM classes. F3A, F3P, F3M and F3S.

These classes involve complex aerial manoeuvres with a radio controlled model aircraft, where utmost precision and skill in controlling the model aircraft in any attitude and under all conditions is required. The on-board radio control equipment, receiving signals from the competitor's transmitter, actuates the control surfaces to enable aerobatic performance.

Each competitor's performance is assessed by a panel of judges who will award marks, independently from each other, between zero and ten for each manoeuvre, or figure. Manoeuvres are assigned a difficulty factor (K-factor) depending on the complexity of the particular manoeuvre. Points are subtracted for various types of defects observed by the judges, the severity of these defects and the number of times these defects are observed. 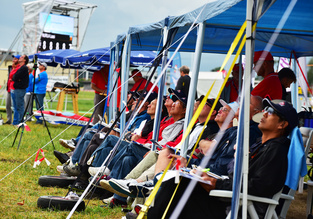 Typically, an F3A model aircraft has a fuselage length of no more than 2 metres, a wing span of less than 2 metres, and the weight must not exceed 5kg. The motive power is usually an electric motor or an internal combustion engine. All engines have to be adequately silenced.

Flights are performed directly in front a panel of judges in an aerobatic zone or "box", which extends 60 degrees to the left and right of a centre line, and at an elevation of no more than 60 degrees.

2.  F3P - RADIO CONTROLLED INDOOR AEROBATIC AIRCRAFT is a competition class which can be flown completely independent of weather conditions and can even be held at night. Class F3P contains F3P-Aerobatics and F3P-AFM (Aerobatics Freestyle to Music.) 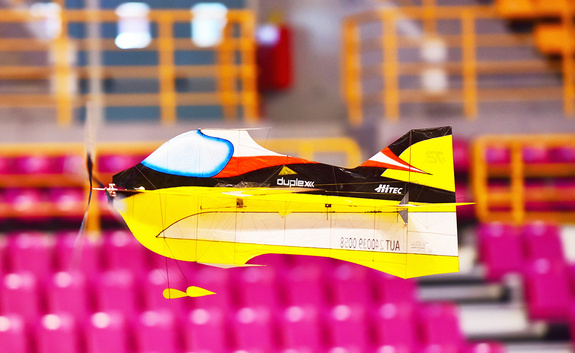 Advanced, Preliminary and Final Schedules are offered for F3P Aerobatics.

Since 2019 Freestyle schedule F3P AFM has been flown at World and Continental Championships, too. A sequence of manoeuvres, freely composed by the competitor and flown in harmony to simultaneously played music of his choice. Any possible flight manoeuvres may be flown and "show effects" presented, as long as safety is not compromised and conformity to the rules is met.

Models for AFM Freestyle are between 150 -200g. Variable thrust of engine is allowed for Freestyle models. The motive power are small electric motors.

The model aircraft must be a scaled-down version of a full-size aerobatic aircraft. The general outlines of the model shall approximate the full size outlines of the subject aircraft. Exact scale is not required. 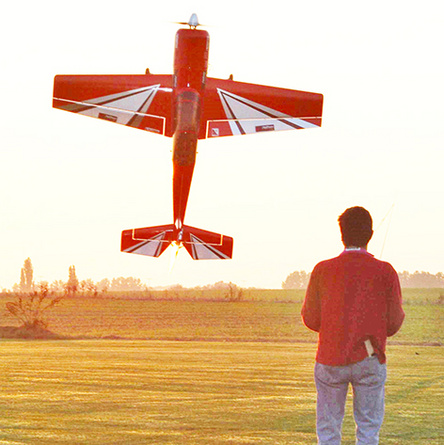 An F3M model aircraft will have a minimum fuselage length 2,10 metres, a minimum wing span of 2,1 metres, and the weight must not exceed 25kg. The motive power is usually an internal combustion engine with no power limitations Electric motors are possible, too. 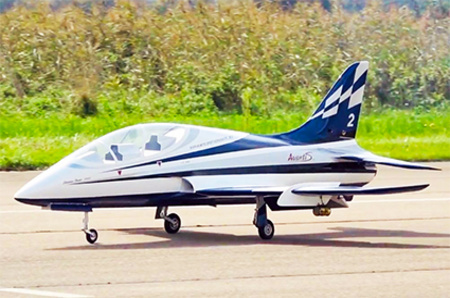 There are a Basic Flight - a Preliminary - and a Final Schedule for F3S: Additionally Freestyle flights will be possible.