Note: It was not possible to include the 2017 Kyiv Rotor Club contest (UKR-1) in World Cup placings due to a rainstorm that damaged the server, meaning no data could be gathered.

Three Junior pilots placed in the top 5, an impressive result that shows the ability of young pilots to compete at the highest level in Drone Racing. 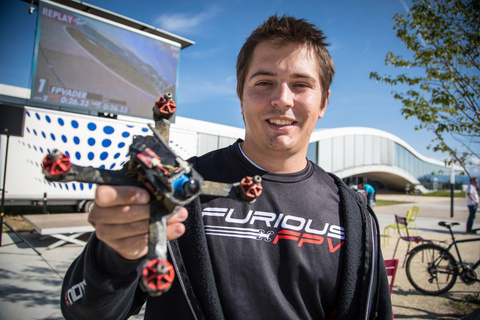