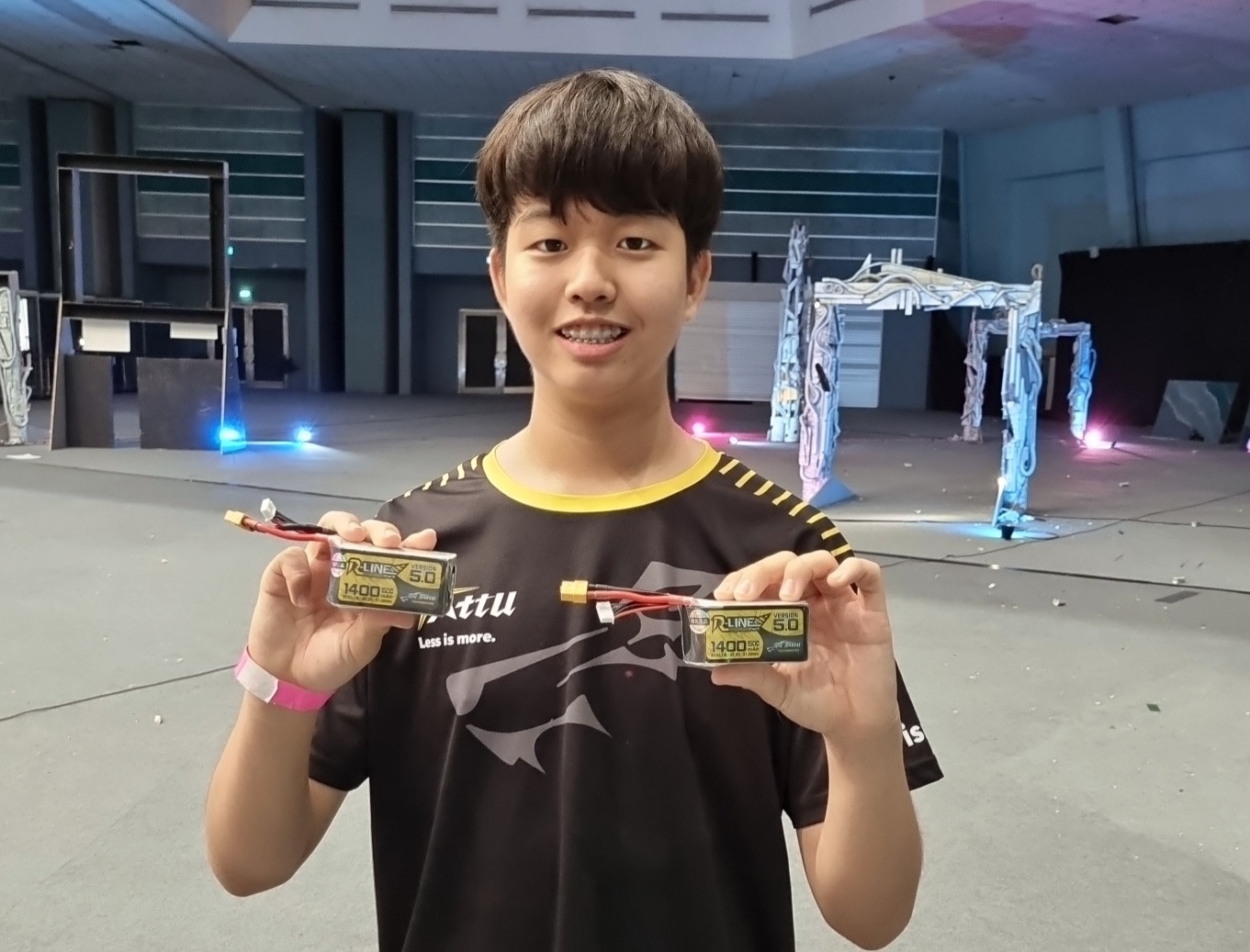 World Cup contests are FAI second category events based on individual participation (no national team representing a NAC). Any person holding a valid FAI Sporting Licence or FAI Drone Permission can be eligible for the World Cup ranking.

There were initiallly 14 Drone Racing World Cup events (Challenger Series) from 11 different countries published on the FAI Calendar for the year 2022. This is far from the number of events hold in 2019 (24 events from 19 countries) or in 2018 (22 events from 17 countries).

Five events initially registered had been removed from the 2022 World Cup calendar :

- European Drone Festival May 18 and 19 in Nördlingen (Germany) due to organisation issues.

- Drone Racing Grand Prix de France July 22 to 24 in Le Castellet (France) due to a low number of participants registered and organisation issues.

- UK Drone Racing World Cup Open International 27 to 29 August in RAF Barkston Heath (United Kingdom) due to the fact that the airport must be kept 'available' given the actual heightened state of alert.

- Daegu Drone Race World Cup October 9 and 10 in Daegu due to organisation issues. So, 9 World Cup events had been effectively organised.

Note: World Cup Masters Series had been introduced in 2019. No Masters event had been considered in 2022.

2 juniors are on the podium of the overall ranking and 6 juniors are in the 10 top places.